Emmaus Europe and the other members of EAPN (European Anti-Poverty Network) call on European leaders to put a clear emphasis on protecting the most vulnerable from Covid-19 in a letter to the European Council of March 26 2020.

EAPN’s members statement sets out clearly the groups which are most at risk during this crisis (people facing poverty in low paid, precarious jobs and the unemployed, particularly households with children, older people, the sick, persons with disabilities, homeless people and migrants) and the clear socio-economic impacts they will face – severe loss of income, increased social isolation, and for homeless people, increased exposure to the virus because of a lack of space to practise social distancing, and operations providing food and support to other vulnerable groups having been forced to close throughout Europe.

A way out of the crisis towards a social Europe:

We also ask to consider a way out of the crisis different from that of 2008 where millions had been invested to bail out the banks without taking into account the crisis impact on the poorest.

Only countries with strong, universal public health care systems and strong social protection systems (including and minimum income schemes) can deal with such a crisis

That’s why we call on members of the EU Council to agree to use EU and Member State funds to launch a massive public investment initiative, on the lines of the Marshall Plan to protect people experiencing poverty, strengthen national public health and social protection systems and support the economy through this crisis and build the new Europe.

The burden to finance these initiatives must fall mainly on the wealthy, reducing inequality between the 1% and the 99%. Now is the time to increase progressivity in tax systems, support the EU corporation tax proposal, move forward on an EU Financial Transactions Tax, close loop holes on tax havens and support a wealth tax. 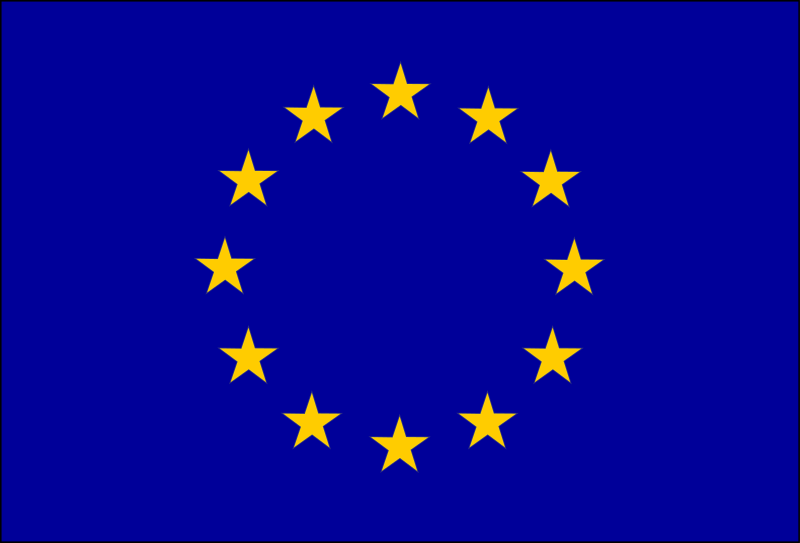