During his time with the French resistance during WW2 Abbé Pierre produced fake documents to help Jewish people to make it across to Switzerland. He continued to defend human rights throughout his life. After the war Abbé Pierre joined the World Federalist Movement and opened an international youth hostel to help young Europeans to reconcile. This commitment to peace and universalism is embedded in the history of the Emmaus movement.

Freedom of Movement and Unconditional Welcome

One of Emmaus’ fundamental values is that of unconditional welcome. We welcome all people into our groups, no matter their background, their country of origin, their age or their religious beliefs.

The Emmaus movement fights against racism, antisemitism and all forms of discrimination with our daily work and via our political demands. 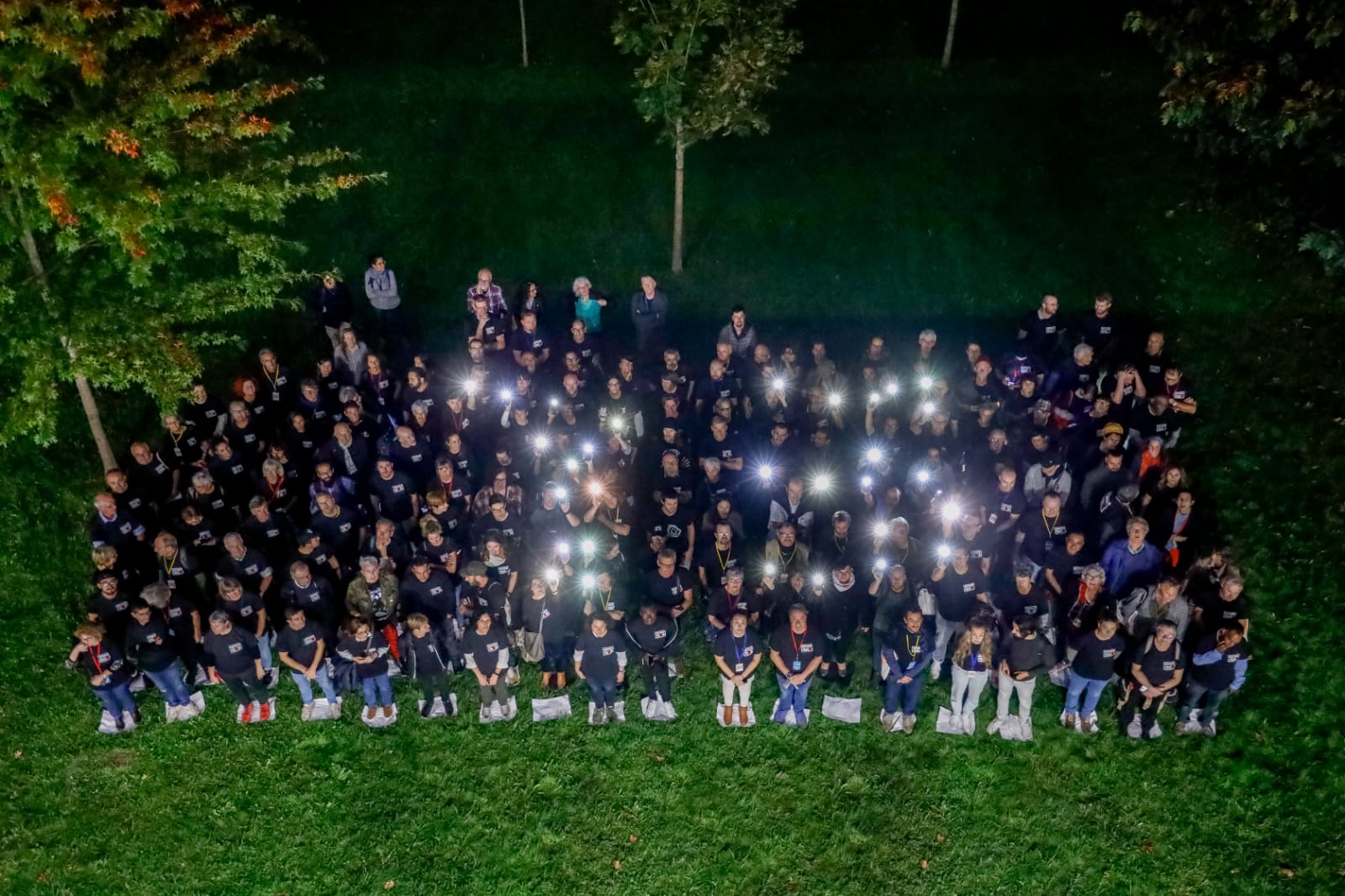 The Universal Declaration of Human Rights was one of the reference documents for the manifesto of the Emmaus movement. Article 13 of the declaration recognises that “everyone has the right to freedom of movement and residence within the borders of each state” and that “everyone has the right to leave any country, including his own, and to return to his country.” And yet public policies to control, repress, criminalise and deport migrant persons continue to be strengthened.

Actions under the banner of Article 13

Freedom of movement is now the prerogative of merchandise, capital and of a minority of privileged individuals. Thousands of people die every year trying to enter Europe’s borders in the hope of finding a better life here.

Several European Emmaus communities worked together in recent years on the “Article 13” campaign. The aim of this initiative was to make more people aware of the existence of this article and to call for better welcome for immigrants in Europe.

EU migration policy and the policies of the individual member states flout the fundamental principles of human rights’ conventions and exacerbate poverty.

In recent years the Emmaus groups have welcomed increasing numbers of people who are left on the streets because they haven’t been granted a residency permit or as they weren’t able to ask for asylum. These people would do a great job in the workplace if only they were given a work permit – we know this as they do a great job helping with our solidarity activities within the Emmaus groups.

Emmaus Europe, member of the Migreurop

We are also a member of the Migreurop collective of researchers and associations. We work as part of Migreurop to denounce migration policies which flout human rights and which deny people dignity, notably detention centres at the borders and the policy of border externalisation.

At our last assembly in San Sebastian we adopted a declaration summing up our stance on the matter of welcome for immigrants.

Emmaus Oselya’s daily life has been turned upside down 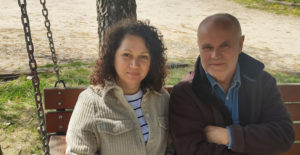 The group has been supporting people fleeing the fighting right from the start of the conflict. Emmaus Oselya has provided support, handed out food, offered accommodation, counselling, and so on. Natalia, leader of Emmaus Oselya in Ukraine, tells us about the community’s daily life, which has been turned upside down since February. 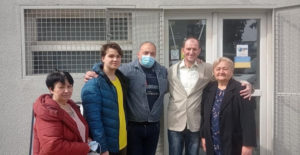 The war in Ukraine has triggered a wave of solidarity in Europe and around the world. The Emmaus groups located in the countries neighbouring Ukraine are helping refugees, with each group running initiatives that draw on their know-how, such as the initiative run by Emmaus Geo in Georgia. 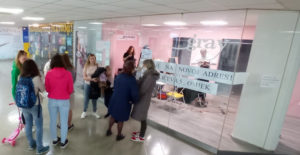 CNZD (Centre for Missing and Exploited Children) is helping over 350 people who have fled Ukraine. In a short space of time, this trial member group of the Emmaus Movement has opened a centre for children traumatised by the conflict, and an information centre for refugees. 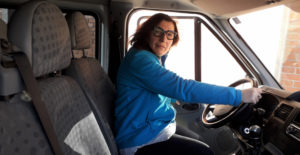 A discussion with Maria Luisa Testori, the leader of the Italian community Emmaus Erba, and a Councellor of Emmaus International. She tells us about the campaign launched in Italy to support the initiatives run by Emmaus in Bosnia along the Balkan Route. 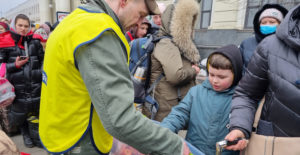 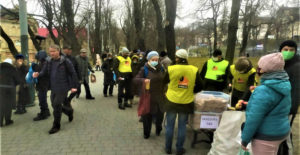 For over a week Ukraine has been bravely facing an invasion of its territory by Russia. We reiterate that we stand in full solidarity with the Ukrainian people, victims of unjustified aggression that violates international law. 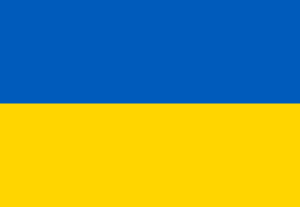 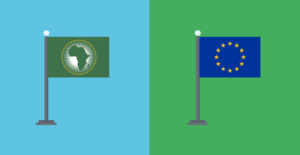 For a renewed partnership that takes into account the realities experienced by African and European civil society.