Ever since the Emmaus movement began back in 1949 it has always been both secular and independent in leading its struggle to tackle the causes of poverty and exclusion. The movement defends its vision of society: a fairer and more sustainable world where people are at the heart of the system and where there is a place for everyone.

Emmaus Europe became an organisation in its own right following the decentralisation of Emmaus International. Emmaus Europe covers all of the Emmaus groups based on the European continent, it represents the groups at meetings of Europe’s highest institutions and it supports them in their advocacy campaigns. Emmaus Europe is also in charge of coordinating the movement in Europe, of organising pooling schemes and solidarity amongst the European groups, of training our members and of supporting new member groups in countries which do not have a national organisation.

Over 340 Emmaus groups across 20 European countries show, on a daily basis, that an alternative way of living is indeed possible. They provide innovative solutions alongside and in support of the most excluded, embodying humanist values in all they do.

Unconditional welcome, solidarity, independence thanks to our activities, protecting the environment and defending human rights are all part of our alternative model. This model has been a trailblazer in the circular economy as well as helping people to rebuild their own lives by helping others.

Our structure and our team

The General Assembly The Board The Regional Executive Committee The Team

Emmaus Europe regularly organises training sessions and exchanges of best practices. These events are open to all groups who wish to exchange their knowledge and their doubts so that our movement can continue to make progress as a collective.

Kit for the elected representatives

The assembly is always a great opportunity for our members to meet. It takes place every four years in a different location across Europe. It is also an important event in terms of our internal democracy as the European Emmaus groups come together to define the guidelines for our work for the next four years and to elect new board members for the region.

The board, known as the Regional Council, is in charge of creating the atmosphere, of monitoring and of checking what is done by all the other bodies of Emmaus Europe, including the regional executive committee, the executive body. The regional board meets twice per year and given that the general assembly only meets every four years it is the board which approves both the accounts and the annual activity reports.

The regional board is made up of: 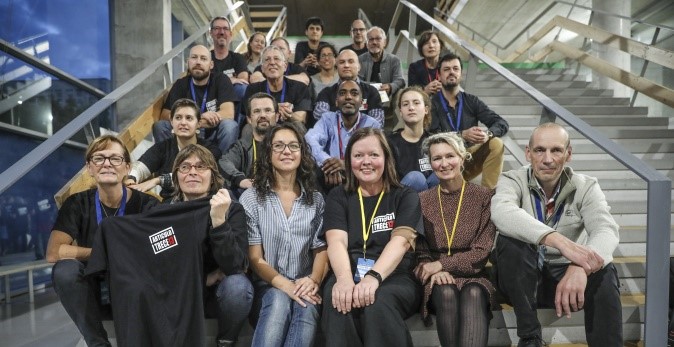 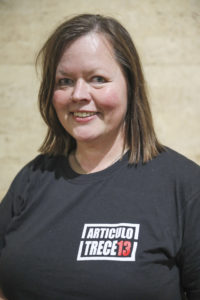 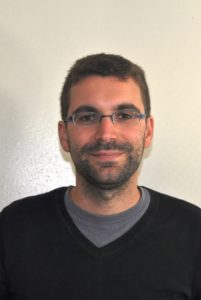 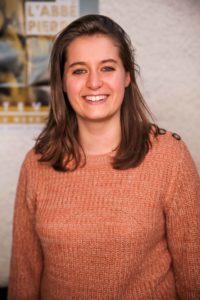 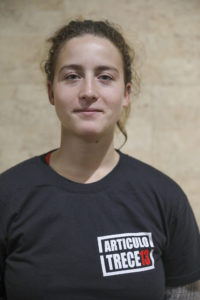 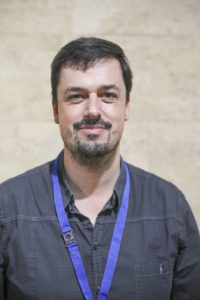 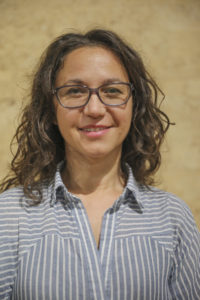 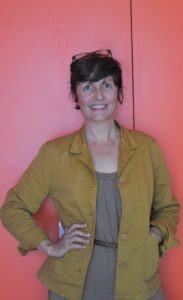 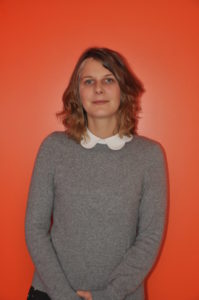 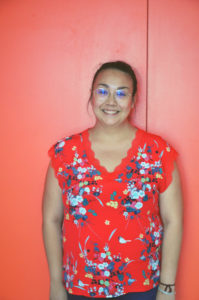 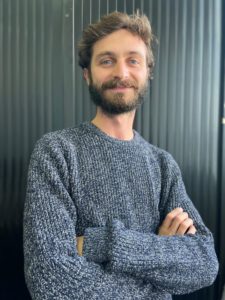 Emmaus in Europe is a member of 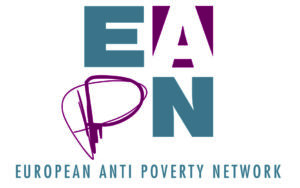 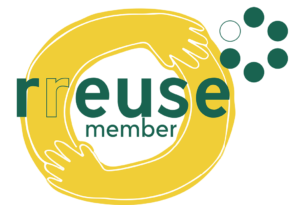 RREUSE is a European network representing social enterprises which lead activities in the areas of re-use, repair and recycling. The goals of the RREUSE network are to encourage exchanges amongst its members and to lead lobbying initiatives on the European level.

RREUSE has over 30 members in 18 countries. Emmaus Europe has been working with RREUSE since 2016 and became a member of the network in 2017.

Migreurop is a European and African network of activists and researchers which strives to raise awareness and fight against the issues of increased detention of foreign nationals and of the proliferation of camps, a measure which is at the heart of the EU’s external border policy.

Migreurop, created in 2002, has over 45 member associations as well as over 55 individual members in 17 countries across the Middle East, Africa and Europe. Emmaus Europe has been involved in Migreurop’s initiatives since 2013 and has been a member of the network since 2016.

The Early Days of Emmaus

In 1949 Abbé Pierre was asked to visit Georges Legay, a desperate former convict who had tried to commit suicide. He had nothing to give him so Abbé Pierre and his secretary, Lucie Coutaz, suggested that Georges should come and “help them help others” so they took him with them to a house in Neuilly-Plaisance, just outside of Paris. More people then came to join them at the house in Neuilly-Plaisance and it became the first Emmaus community. Georges was, therefore, the first of many Emmaus companions to be part of our international movement.

In the next few years a housing crisis led to several other communities being launched in France. The objective was to help the poorest by allowing them to work. Our unique structure enables us to tackle poverty and its causes, to restore dignity to those who have been excluded by the system and to take action to have laws changed whenever they are unjust.

At the same time, in Europe and elsewhere across the globe, Emmaus groups were being created as people met with Abbé Pierre. He encouraged those who wished to tackle the causes of poverty to take action.

You can find out what happened next and get more information about the history of the movement, its key events and its key members on Emmaus International’s website. 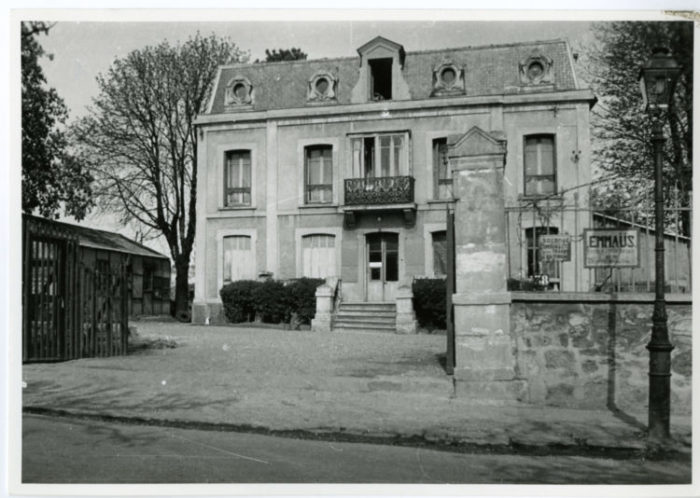 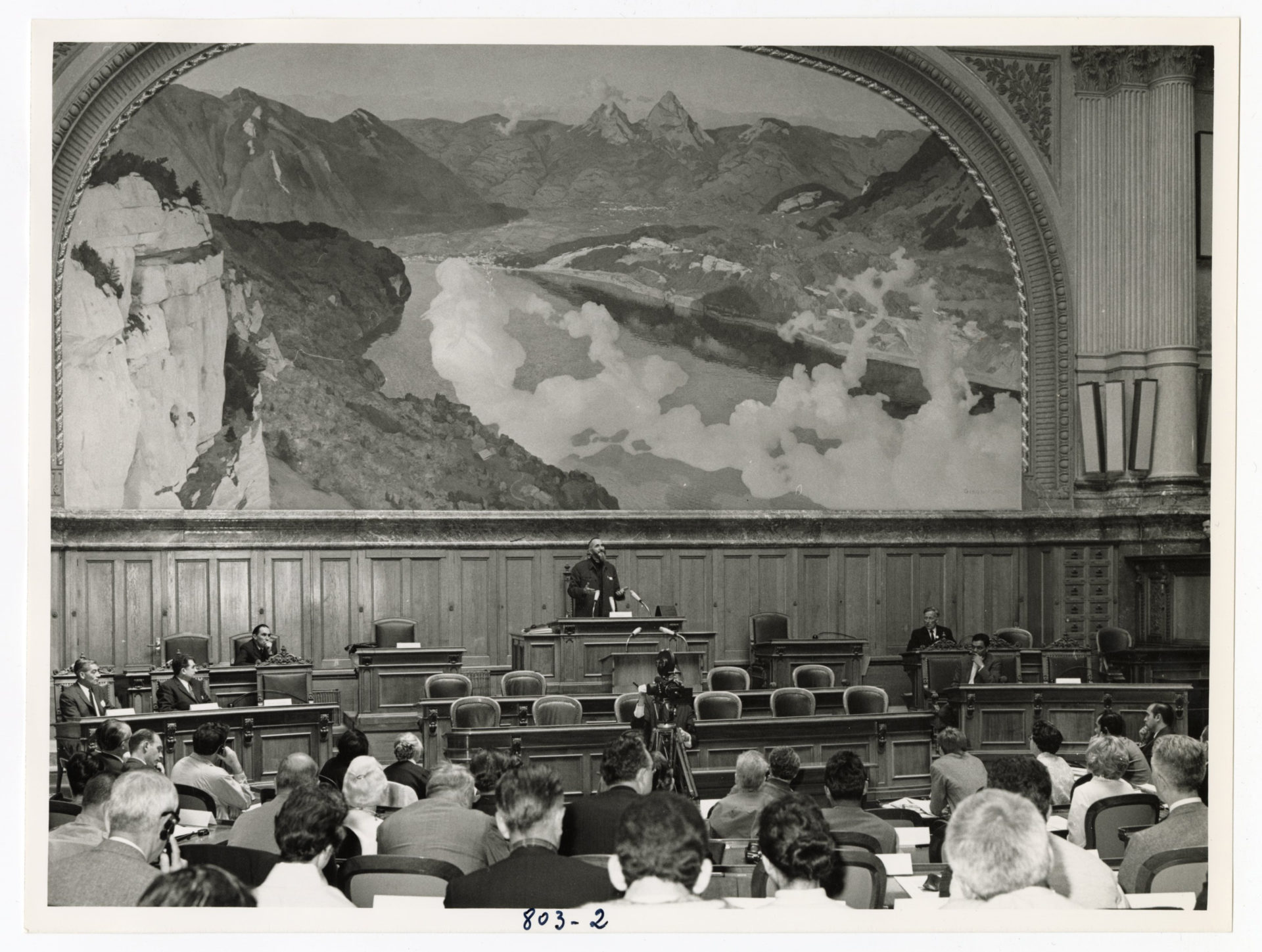 The Founding Texts of the Emmaus Movement

On the International Level

The Statutes and Internal Rules of Emmaus International
1969 – The Universal Manifesto, available in 21 languages
1976-1979 – The Scope and Limits of Emmaus’ Commitment
1996 – Principles and Membership Charter
1999 – Solidarity Commitments
2016 – Our Values and Guiding Principles


On the European Level