A discussion with Gelu Nichitel, national delegate for Romania on the board of Emmaus Europe

Hey, Gélu! What can you tell us about the groups in your country?

Bună ziua ! In Romania we haven’t created a national organisation yet but we have three groups:

Because the groups are so far from one another in Romania we do not work together on a daily basis but we see one another regularly at the meetings of the task group called ‘the Romania collective’. We also organise exchanges of companions and volunteers between the Romanian groups.

What are the main income-generating activities led by the groups?

We have 5 sales areas in total, including one which is in the countryside, so each group has either 1 or 2 bric-à-brac shops and this is our main source of income. The merchandise mainly comes from western Europe. Our groups have close partnerships with the Emmaus groups in Switzerland, Germany, France, the UK, Sweden and Finland. We receive almost 50 lorries, or 580 tonnes, of merchandise per year. This material may not have been given a second life in the countries of origin but in Romania it helps to create economic activity for our groups.

The Satu Mare group receives 150 tonnes of merchandise thanks to European solidarity and collects 10 tonnes of material locally. Almost 95% of this material is reused or recycled (it is either sold on, donated or used as material within the community). The group’s two shops are thus able to offer a wide choice of materials and objects. Emmaus Satu Mare also has an outside café area where they serve food and drinks. In addition, the group has started to specialise in construction, teaching young people about the building industry and doing jobs both inside and outside of the community.

At our group in Iasi we receive almost 190 tonnes of material per year but only 5% of it comes from local donations. 90% of the merchandise is then reused or recycled (it is either sold on in one of our two shops, donated, used to build greenhouses or fences, used as firewood, etc). One of our shops, located in the countryside, helps to support the poorest by providing them with a source of income. As well as selling this merchandise we also lead agricultural activities.

European solidarity provides 240 tonnes of merchandise per year for the Târgu Jiu group. Local collections provide just 1 tonne per year. 90-95% of this merchandise is then sold on in our second-hand shop, donated or recycled.

Who is involved in Emmaus in Romania and what social initiatives are led by the groups?

The Târgu Jiu group uses the profits from the shop to support a children’s centre which is managed by the team along with a dozen or so volunteers. The association supports 15 children aged 8-18, 15 young adults and 10 families. Another initiative is being launched: a building is currently being renovated in order to house 6 companions and thus start a real Emmaus community in Târgu Jiu.

The Satu Mare group works with young people under the age of 30 and despite being an Emmaus community it is classified as a ‘reintegration enterprise’ by the Romanian authorities. The group currently hosts 25 companions, both men and women, and relies on the support of around a dozen volunteers. The team leads training initiatives, provides socio-educational support and helps people get back into working life. The group focuses on access to housing with its project to renovate housing for young people.

In the Iasi group, where I am the director, we have two housing centres, one in the countryside and the other in the city. We currently have 22 companions, both men and women, across the two centres. They are supported by the staff team and around 15 volunteers. Our outreach work in the winter is extensive and provides support for around 150 homeless people in the city of Iasi (we offer them food, administrative support and donations of furniture and clothing). Furthermore, Emmaus Iasi supports several families, helping them with their housing or nutritional needs.

In total around 140 people are involved in the Emmaus movement in Romania as companions, volunteers, staff members or friends of the movement. Local and national networks are being created or strengthened like with the FONSS (Federation of Social Support NGOs) and with the Romanian Food Bank.

What challenges are your groups facing at the moment?

Romania is currently facing an economic crisis and this situation has got worse with the global health crisis. We have received small amounts of public funding recently (from a State unemployment fund) but we’ve had to mainly rely on support from other sources.

We saw a rise of support and solidarity during the crisis with donations coming in from the general public, from our partners and from businesses. Our partnerships became stronger and this allowed us to offer solidarity to other associations. We recently received a donation of two lorries full of milk and shared this with around 10 other associations as well as giving some of it to the rural, marginalised people we support. The Iasi group has a lack of reserve funds and this external support thus helped us to get through the crisis.

The get-back-to-work scheme in Satu Mare has faced challenges due to the high rate of unemployment at the moment. The job market has become very competitive recently. The group may have to rethink the way they run this scheme and adapt the type of support they provide.

None of the three Romanian groups have had to ask for financial support from Emmaus Europe or Emmaus International due to the health crisis, which is a pretty good sign. European solidarity, under the European transport programme, was started up again in June following a 3-month break due to Covid-19 and this has helped our groups to get back on track. Our income-generating activities are back to normal levels but nobody knows what the future will hold with the coronavirus. Anyway, we’re all in good health and none of us have had the virus so far, touch wood!

Do the Romanian groups have any original or interesting ideas for future initiatives that you can tell us about?

At Emmaus Iasi we have a farm site we call the Belvedere where we’ve been growing fodder, cereals and vegetables for around 15 years now. We want to scale up our economic activities (the bric-à-brac shop and the vegetable commerce) and our farming activities (the orchard, the greenhouses and the rearing of livestock) so that we can create a third housing centre. We’d also like to be able to offer training and social reintegration schemes focusing on how to grow fruit and vegetables, how to make cheese, etc. In the long term we’d also like to build individual housing at this site.

During the Covid-19 crisis the Belvedere project allowed us to keep our food costs low and to have an extra source of income. During a period when we had to avoid having lots of people working indoors, such as in our sales area, the companions were able to work outdoors and learn more about the sectors of farming and construction.

We are looking forward to being able to finish this project and develop the activities we want to develop on this site. We have been able to see how the different steps in this process (construction, furnishing the buildings and starting the farming work) have had a positive impact on the companions both personally and professionally. We are also excited about getting back in touch with other Emmaus groups in Europe to talk about farming. Hopefully we’ll hear from you in spring? 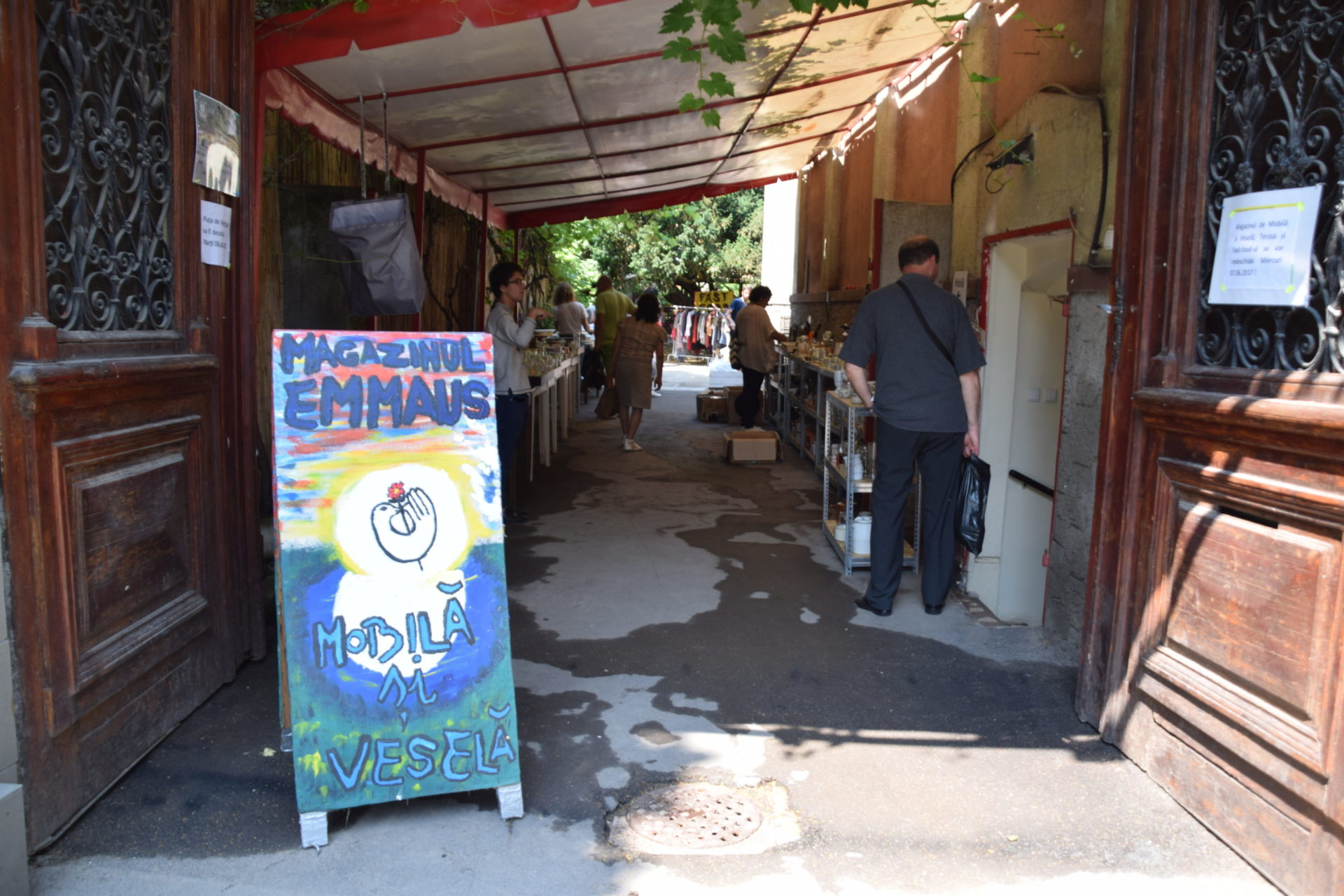