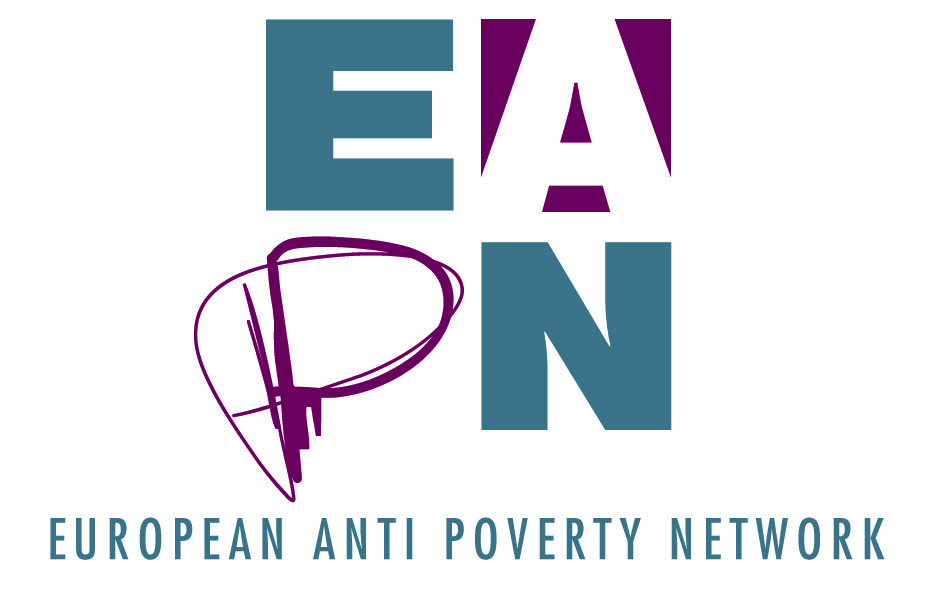 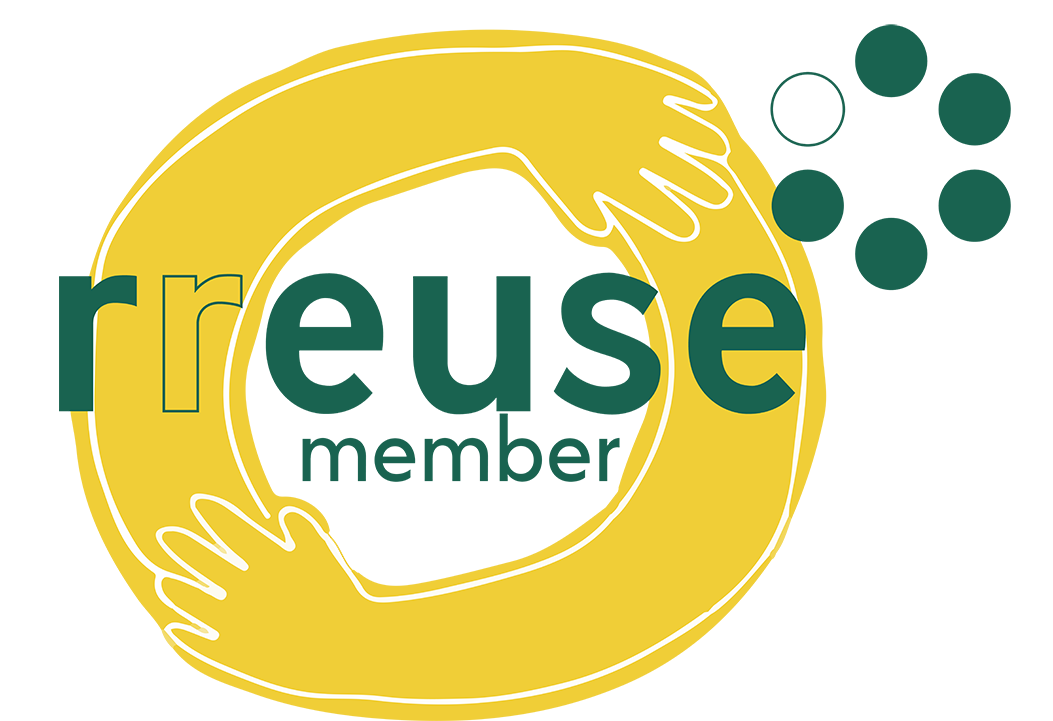 RREUSE is a European network representing social enterprises which lead activities in the areas of re-use, repair and recycling. The goals of the RREUSE network are to encourage exchanges amongst its members and to lead lobbying initiatives on the European level.

RREUSE has over 30 members in 18 countries. Emmaus Europe has been working with RREUSE since 2016 and became a member of the network in 2017.

Migreurop is a European and African network of activists and researchers which strives to raise awareness and fight against the issues of increased detention of foreign nationals and of the proliferation of camps, a measure which is at the heart of the EU’s external border policy.

Migreurop, created in 2002, has over 45 member associations as well as over 55 individual members in 17 countries across the Middle East, Africa and Europe. Emmaus Europe has been involved in Migreurop’s initiatives since 2013 and has been a member of the network since 2016.