From an early age, Marcel Farine was actively involved in the political, social and religious spheres. He and his wife Thérèse went to Abbé Pierre’s conference, ‘Poverty judges the world’ in Bern in February 1956. They were moved by his message and two days later they organised a big collection of merchandise in Bern, founding the first Swiss group. Marcel Farine was elected the first chair of Emmaus Switzerland, created in June 1958, and of Emmaus International, in 1971.

1-4 tons of merchandise collected per group per day

9 Local groups
Click to see more information about a group 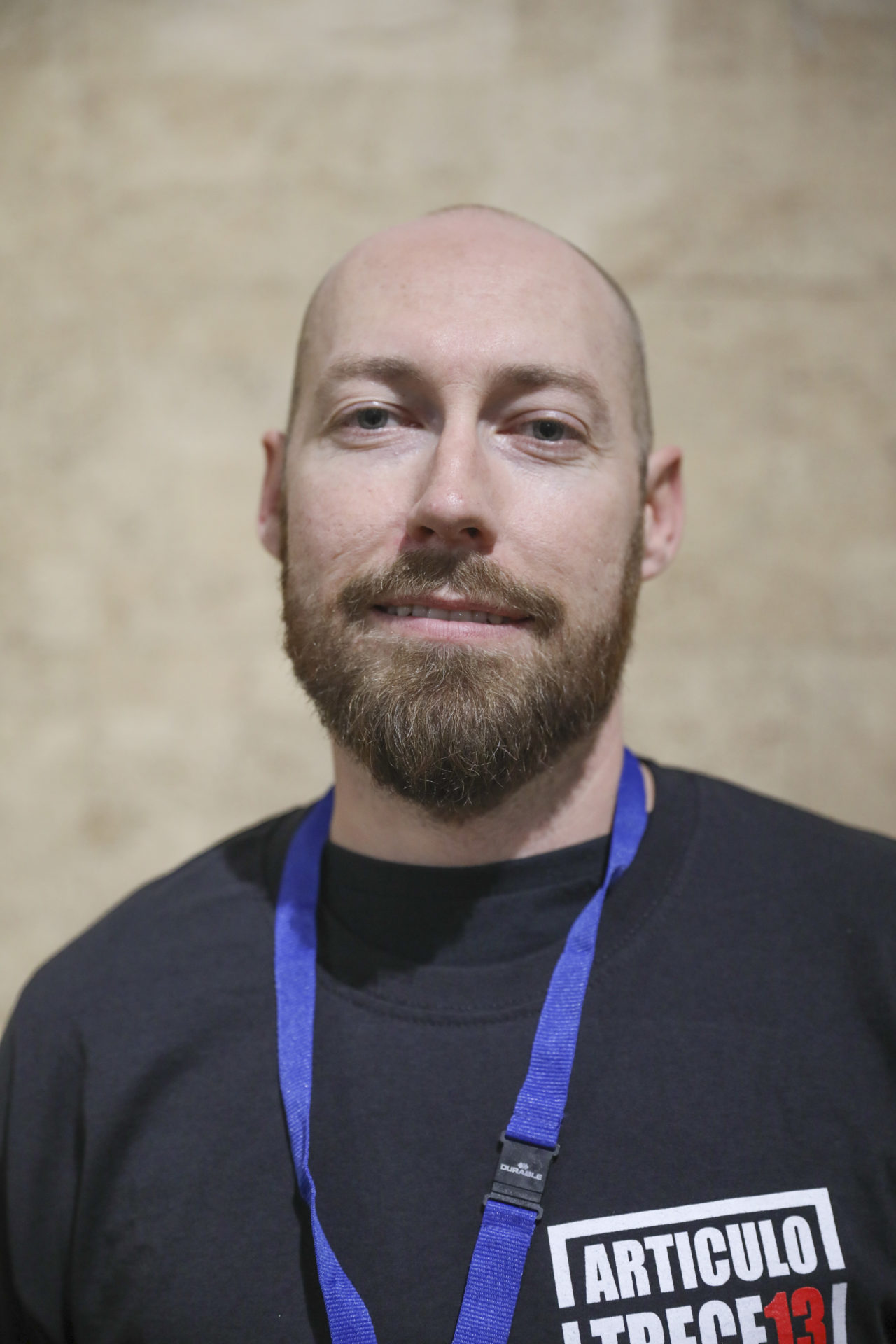 The Challenges in Switzerland

“The main challenge for us in our day-to-day work is to ensure our social mission can coexist alongside the need to bring in funds (the fruits of our labours is the only source of income for the Swiss groups). We thus need to always find the right balance between these two aspects in order to maintain our team spirit”. 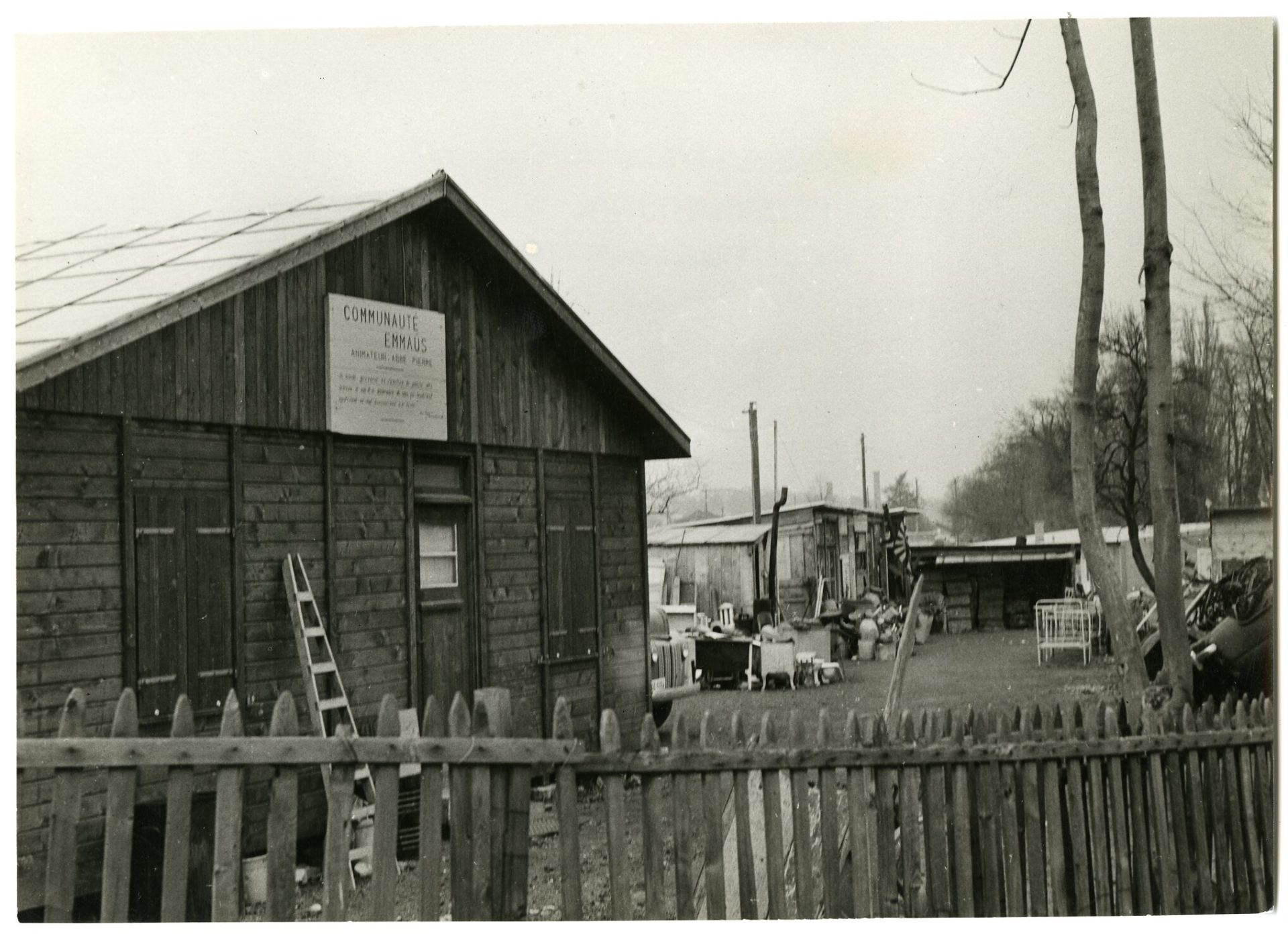 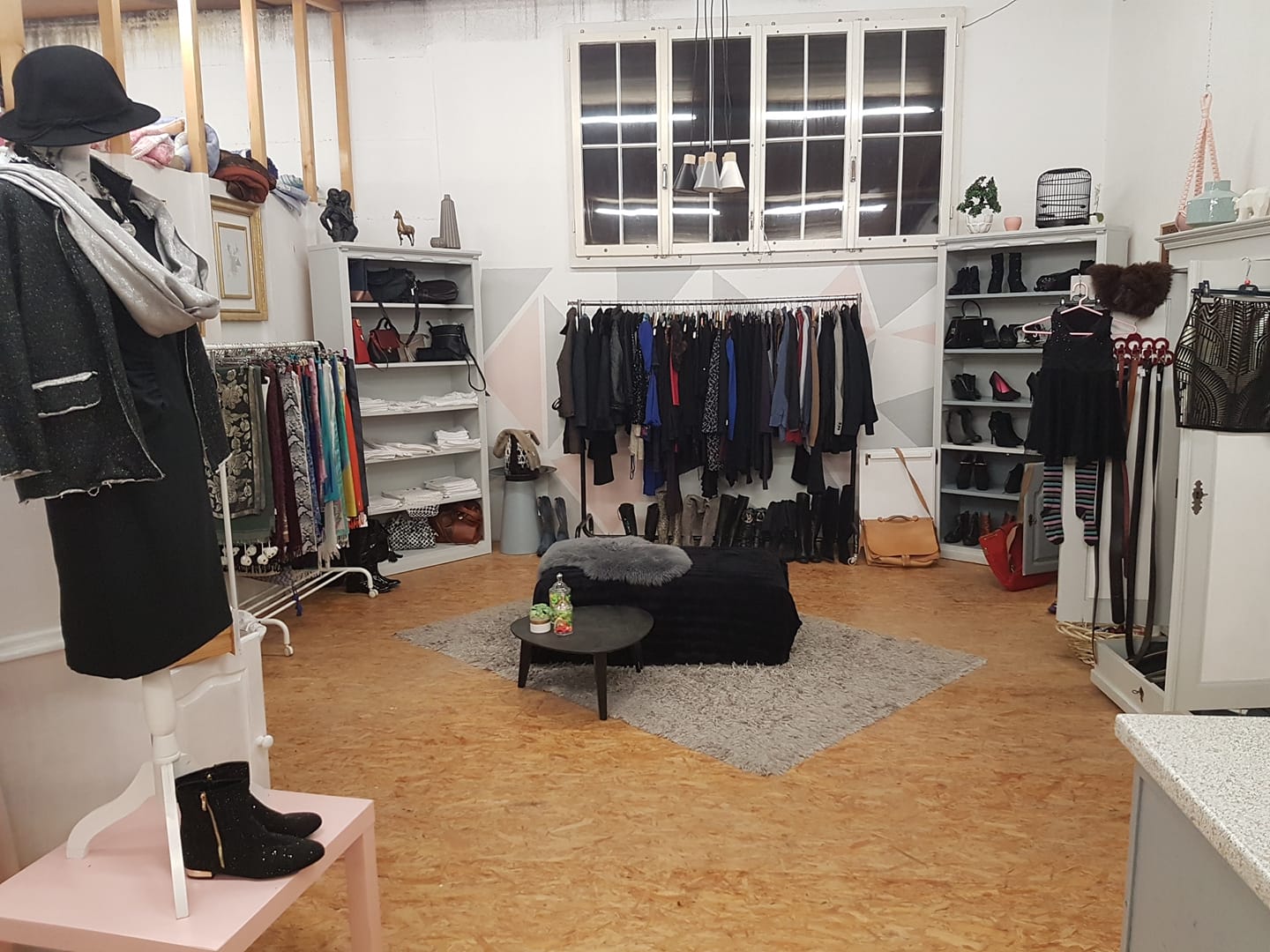 Cycling is, after walking, the most environmentally-friendly mode of transport. Emmaus Jura decided to use bikes as a means for creating a fairer, more equal society. 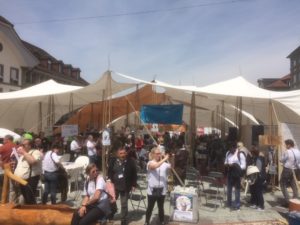 Extracts from an interview with Jérémie Udry, national delegate for Switzerland on the Regional Council of Emmaus Europe.