These attacks have escalated since the Euromaidan protest movement for democracy and the Ukrainian people’s resistance to Russian control.

The representatives of Emmaus Europe’s 17 member countries stand shoulder to shoulder with the two Emmaus groups in Ukraine: Oselya in Lviv, and Nasha Khata in Drohobych. The Ukrainian Emmaus groups work on a daily basis with the most deprived people, who are likely to be even more adversely affected by this conflict.

These groups, and the Emmaus groups on the borders of Romania and Poland, are also dealing with displaced people and refugees who are starting to arrive. In Europe, we must all prepare for the economic and energy supply repercussions of this war from an era that we believed long gone.

Emmaus is a pacifist movement and stands alongside democrats, whether in Ukraine, Belarus or Russia, where people are willing to be arrested in order to protest against the dictatorship and war wrongfully being fought in their name. 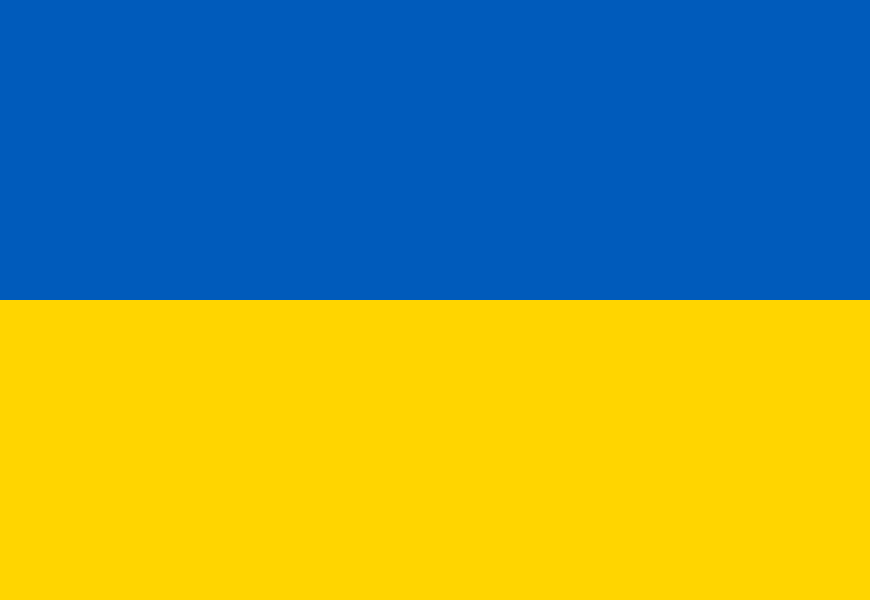