Emmaus started off in France in 1949 and the movement now has 220 member groups in the country. There are many different types of structures in France, providing a response tailored to the local situation (communities, social action and housing structures, SOS Families, friends committees and reintegration structures). The groups in the country benefit from the support of the national organisation, Emmaus France.

In November 1949, called to the side of a desperate man who had tried to commit suicide, Abbé Pierre spontaneously offered “the opposite of charity” by suggesting he come to “help him help others”  by building accommodation for homeless families. Georges Legay agreed to do so. Soon, other men joined him at the Emmaus house in Neuilly-Plaisance and the first community was then set up. In January 1951, five companions built the first accommodation. In June 1951, Abbé Pierre was not re-elected as an MP. With money running short, Abbé Pierre went begging on the streets of Paris. A companion came up with the answer: to become rag-pickers. From then onwards, the community lived off collecting and selling raw materials and second-hand items. Little by little, rules came into being as the community gained in experience. “Never shall we accept that our subsistence depend on anything else than our work”. At the end of 1953, there were 180 companions in eight communities. With little means at their disposal, they housed 141 families. On 1 February 1954, in response to the authorities’ lack of action, Abbé Pierre gave his well-known radio appeal.

30,000 stakeholders involved with Emmaus (including companions, volunteers and employees)

270,000 tons of merchandise collected every year

244 Local groups
Click to see more information about a group 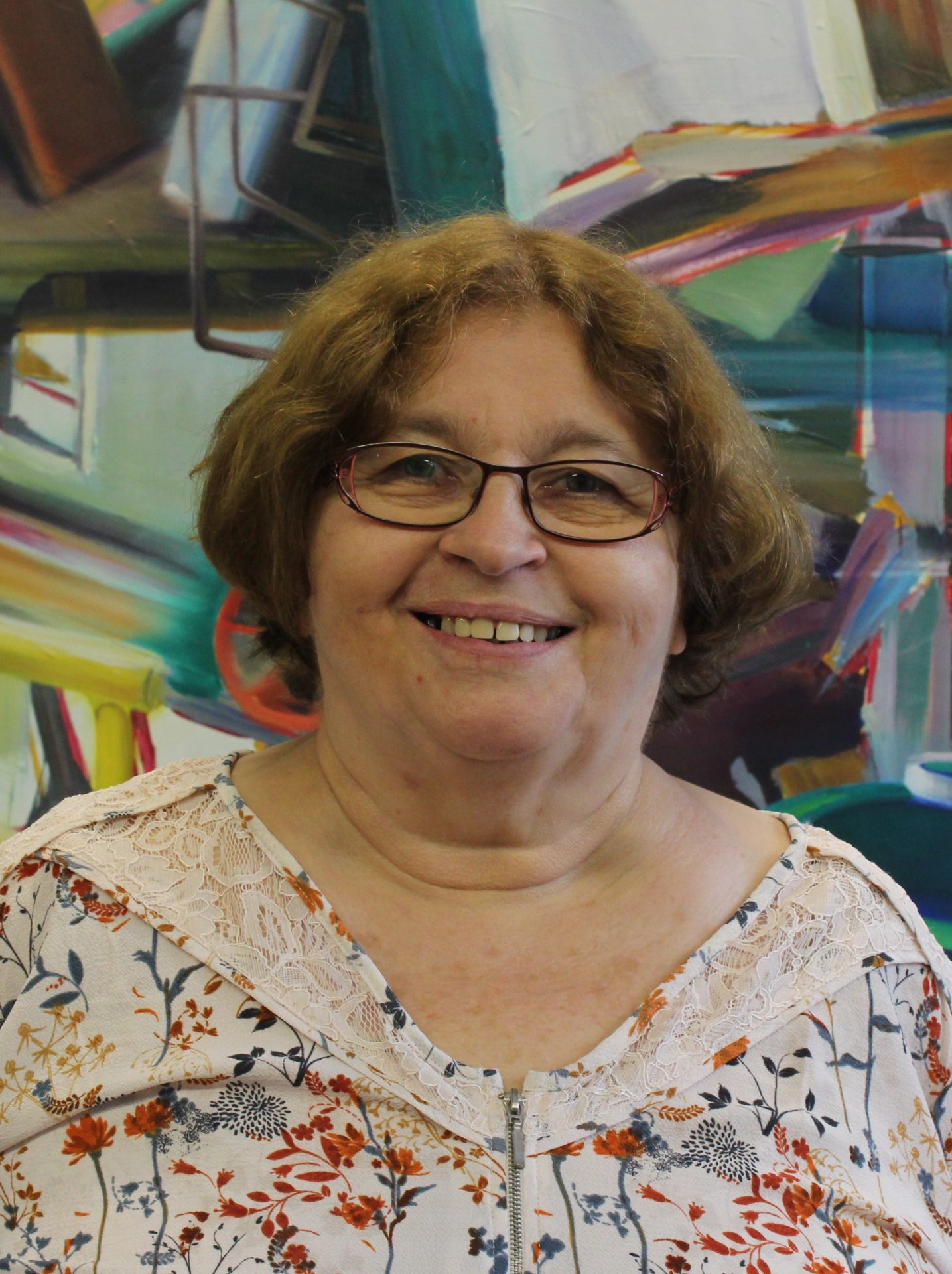 The Challenges in France

“The classic Emmaus activity of collecting, reusing and selling on second-hand objects remains our main model but other activities are starting to emerge and we want to encourage and support the development of such initiatives. Examples include the farms launched in several Emmaus communities or Pages Solidaires (Solidarity Pages) which involves selling books online, but there are many others. We need fresh ideas, we need imagination and innovation to create different ways to help people. This process is now underway and I trust the groups of the movement to do this well. Emmaus France will always be here to support them.” 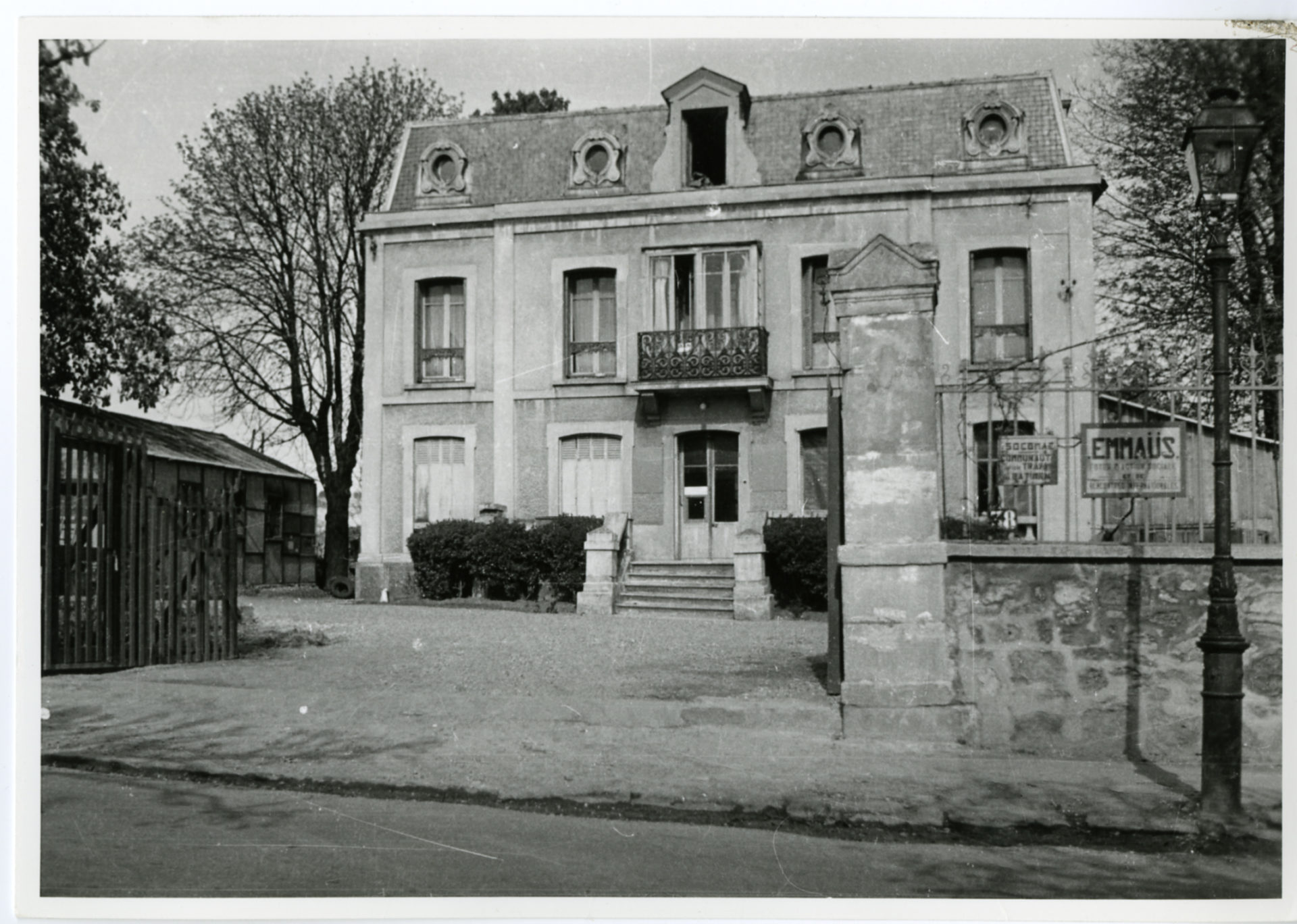 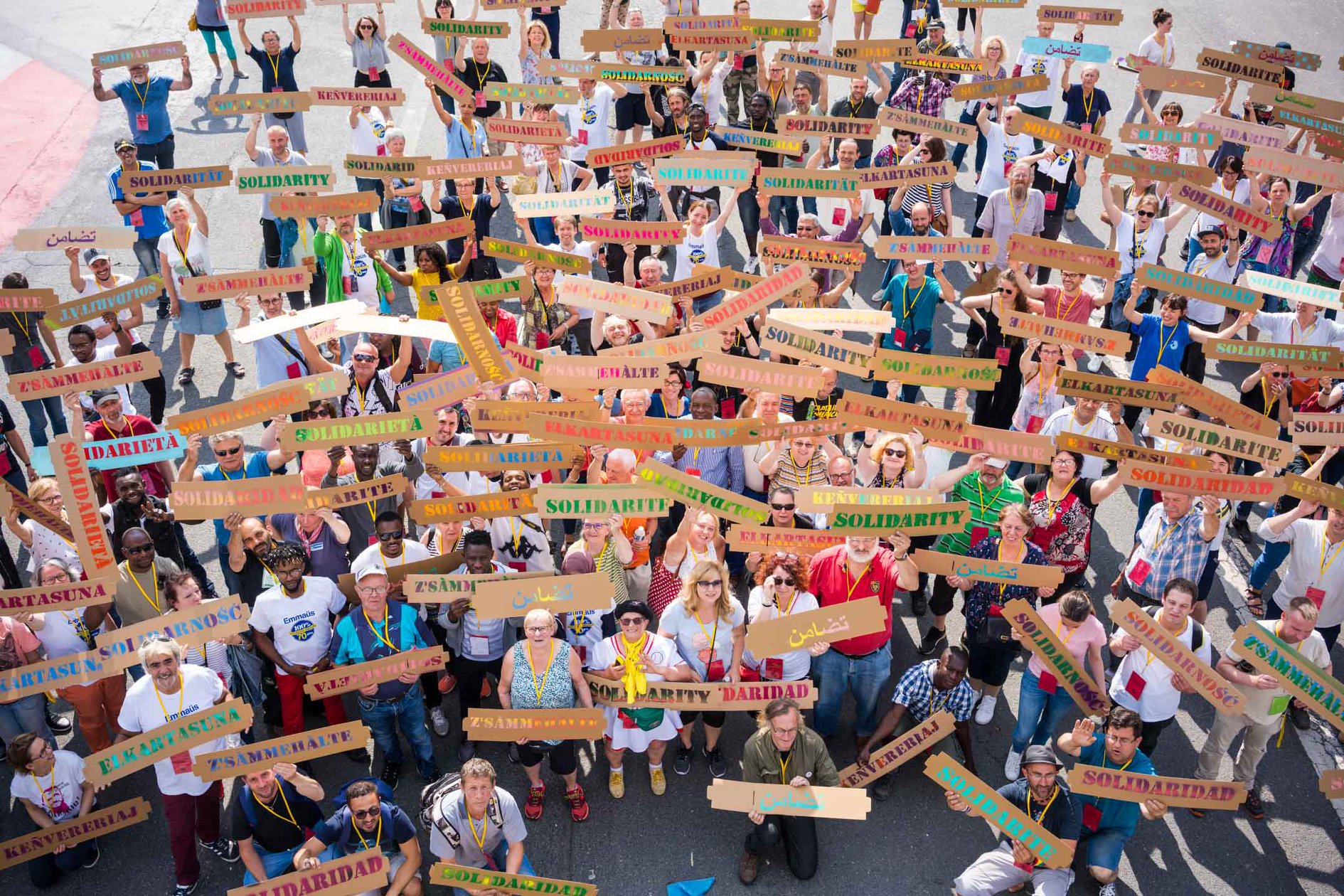 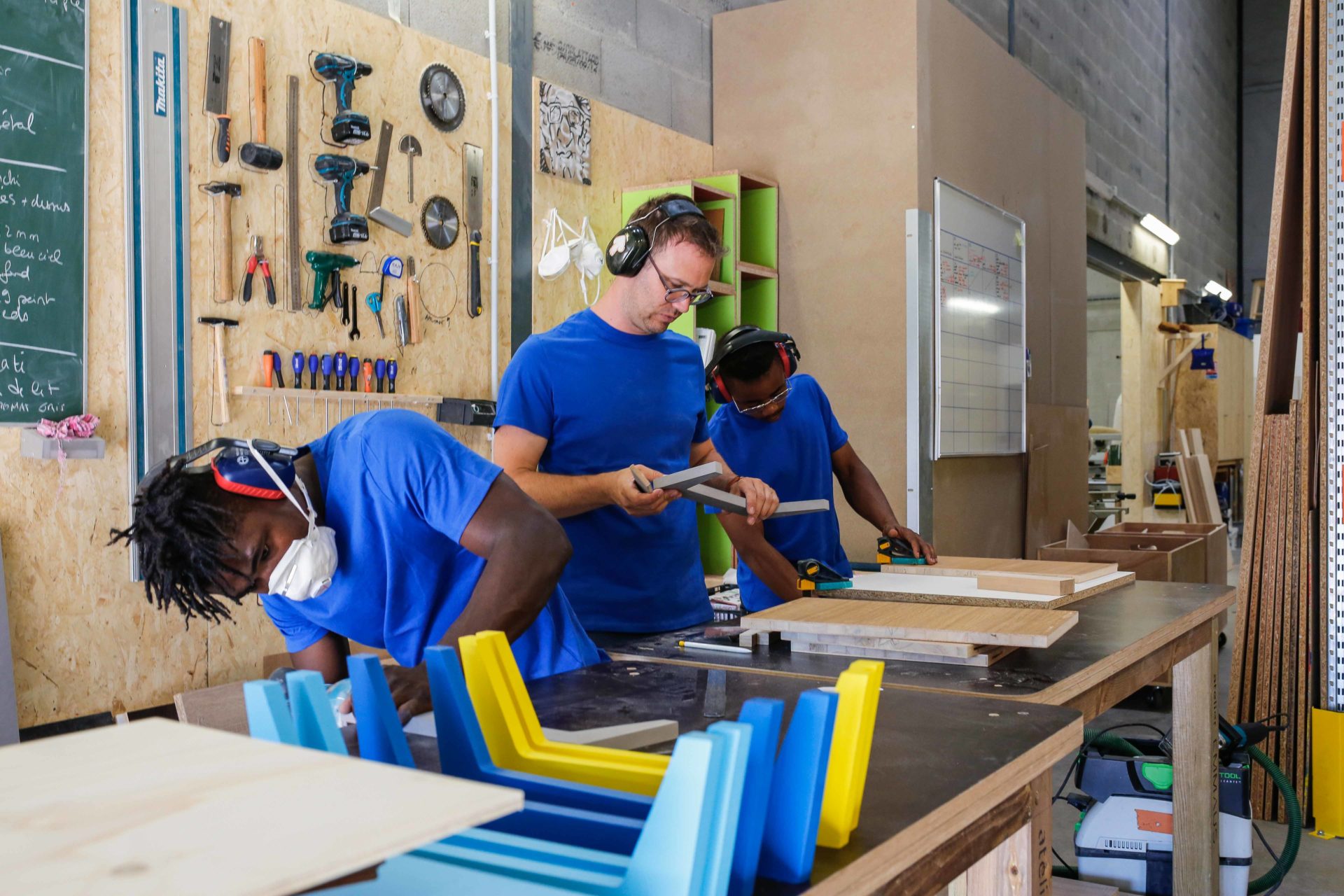 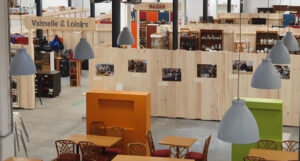 The renovation of a sales area, a key space in any Emmaus group, may represent an opportunity to launch new projects. We met with Joël from Emmaus Mundo and Nicolas from Bâtisseurs d’Instants (Builders of Moments).

Breaking free of the vicious circle of poverty and prison

A survey and 25 proposals.
In France and in many other European countries, a prison sentence usually leads to poverty upon release. Emmaus and Caritas France have worked together to look into this issue, launching a high-quality survey. Take a look at their proposals to break free of this vicious circle now! 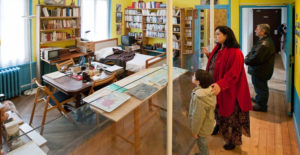 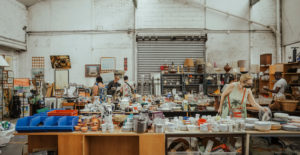 There was ONE MAN at the origin of Emmaus, Abbé Pierre.

One man who then brought another man on board, then 10 more, then 100 more, then thousands of other men and women working together to defend the cause of the poorest and most vulnerable.