Fleeing Afghanistan, Syria and Pakistan, thousands of people wanting to seek asylum in Europe have been trapped in North-East Bosnia-Herzegovina since the construction of an anti-migrant border barrier three years ago by Hungary and increased security along the border with Croatia.

Their already very difficult living conditions (they are the victims of violence perpetrated by some of the population and the police, coupled with a lack of accommodation) were worsened by the advent of winter and the fire that gutted the ramshackle Lipa refugee camp.

Thousands of people, including unaccompanied minors, are wandering around in search of makeshift shelter. There is a cruel lack of food, sleeping bags, clothing and footwear suitable for the cold winter weather.

The EU is funding the country to detain the migrants but is doing nothing to receive them and enable them to claim asylum.

The Emmaus Movement has been working in Bosnia-Herzegovina for over 20 years. ISF-Emmaus is providing the migrants with food and material aid in Tuzla and Velika Kaldusa, as well as running a day centre in Tuzla. The group recently set up a centre for 160 unaccompanied minors in Doboj Istok and they are handing out food to 1,200 people from the fire-ravaged Lipa refugee camp.

As the situation is becoming increasingly unsustainable, a fundraising appeal to support local organisations is being launched to reaffirm the values of humanity, shelter and support, and sharing that underpin our work. Emmaus Italy is centralising the donations to help them during these difficult winter months. If you wish to support the work of Emmaus in Bosnia-Herzegovina, you can make a donation by bank transfer to Emmaus Italy’s account:

70% of the donations received are transferred to FIS-Emmaüs. The remaining 30% is transferred toRivolti ai Barcani, a network with close links to Emmaus, and bringing together various organisations working on the Balkans Route to distribute essential items and defend migrant rights. 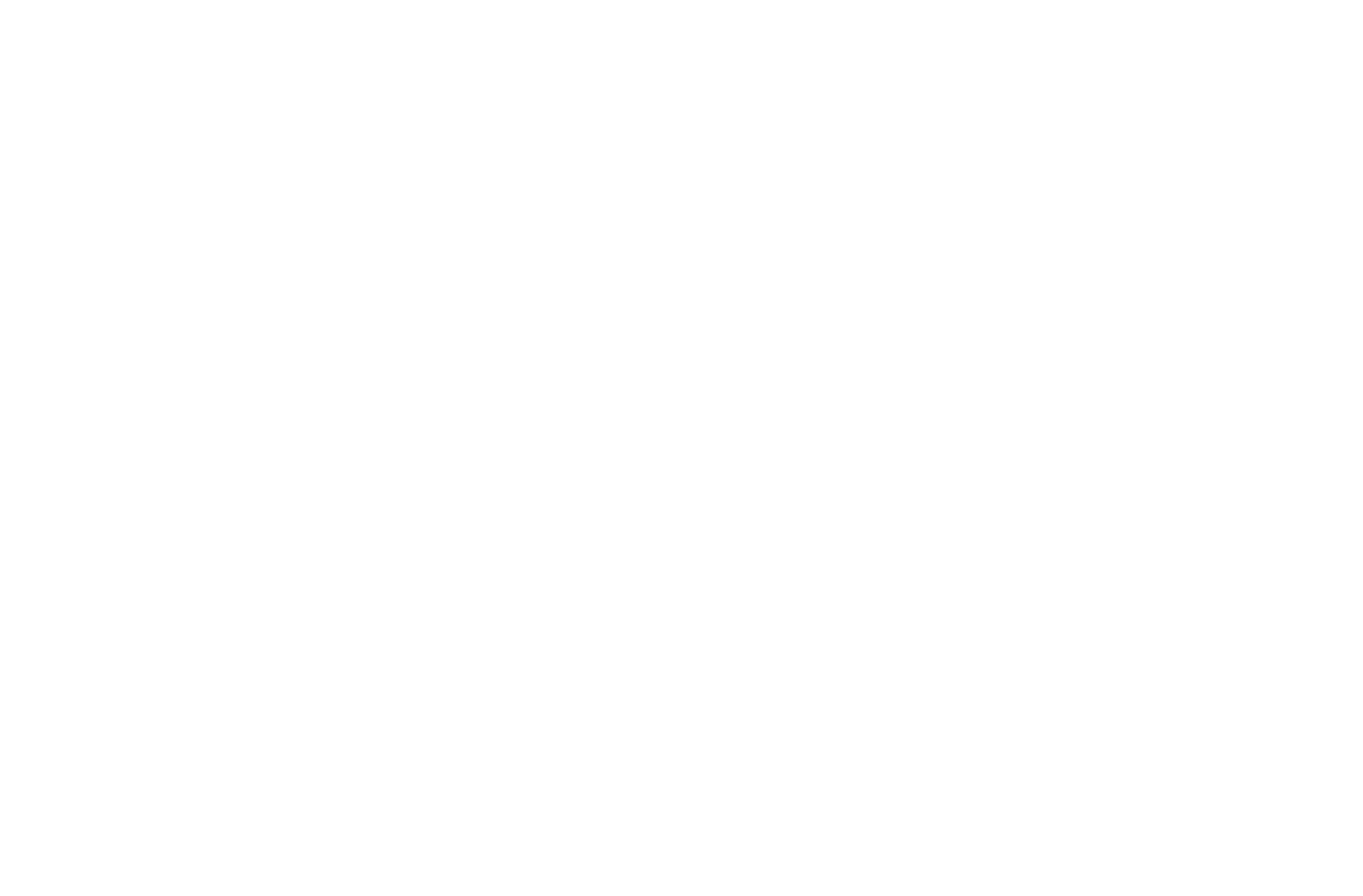