Emmaus has had a presence in Belgium since 1957 and the movement now has three member groups in the country. The three groups are “classic” Emmaus communities which offer welcome and do the work of collecting, sorting, fixing and selling on objects at a low price.

In Vivegnis, in the suburbs of Liège, William Wauters and his friends began taking action in 1949 to bring relief to the poor in the post-war period. They renovated slums and distributed coal, supplies and clothing. That’s how the future Emmaus Brasier community first got off the ground. In 1960, the Belgian economy recovered and the population’s day-to-day situation improved. The community then focused on providing aid to "Third World” countries and set up “Group Earth” – income-generating projects helping to lastingly improve the living conditions of local populations. The Emmaus Brussels community was set up in 1957. Following the death of the community’s leader and at the request of Abbé Pierre, the Poudrière community became a member of Emmaus again at the end of the 1970s.

140 stakeholders involved with Emmaus (including companions, volunteers and employees)

1000 tons of merchandise collected every year

3 Local groups
Click to see more information about a group 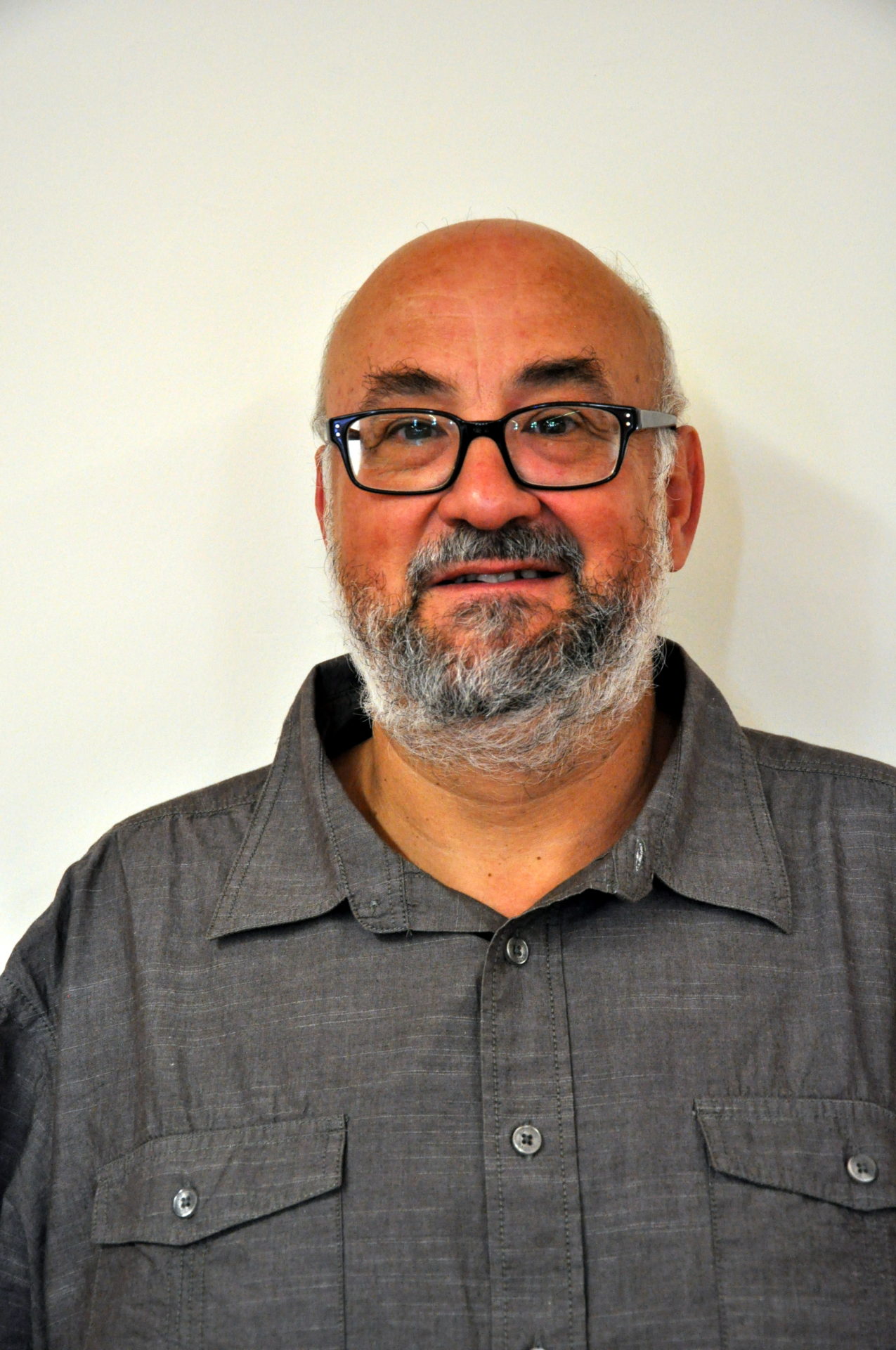 The Challenges in Belgium

“Our 3 communities were all created more than 60 years ago and their current leaders have been involved in the movement for many years. Our three communities are, therefore, coming to a crossroads and we must find people to lead our associations for the years to come. This is already beginning to take shape as certain roles within our groups are becoming more professional (the role of driver and admin roles, for example) and thanks to partnerships with other associations. Generally speaking it is important that we pass on values such as giving, sharing and fraternity to young people.” 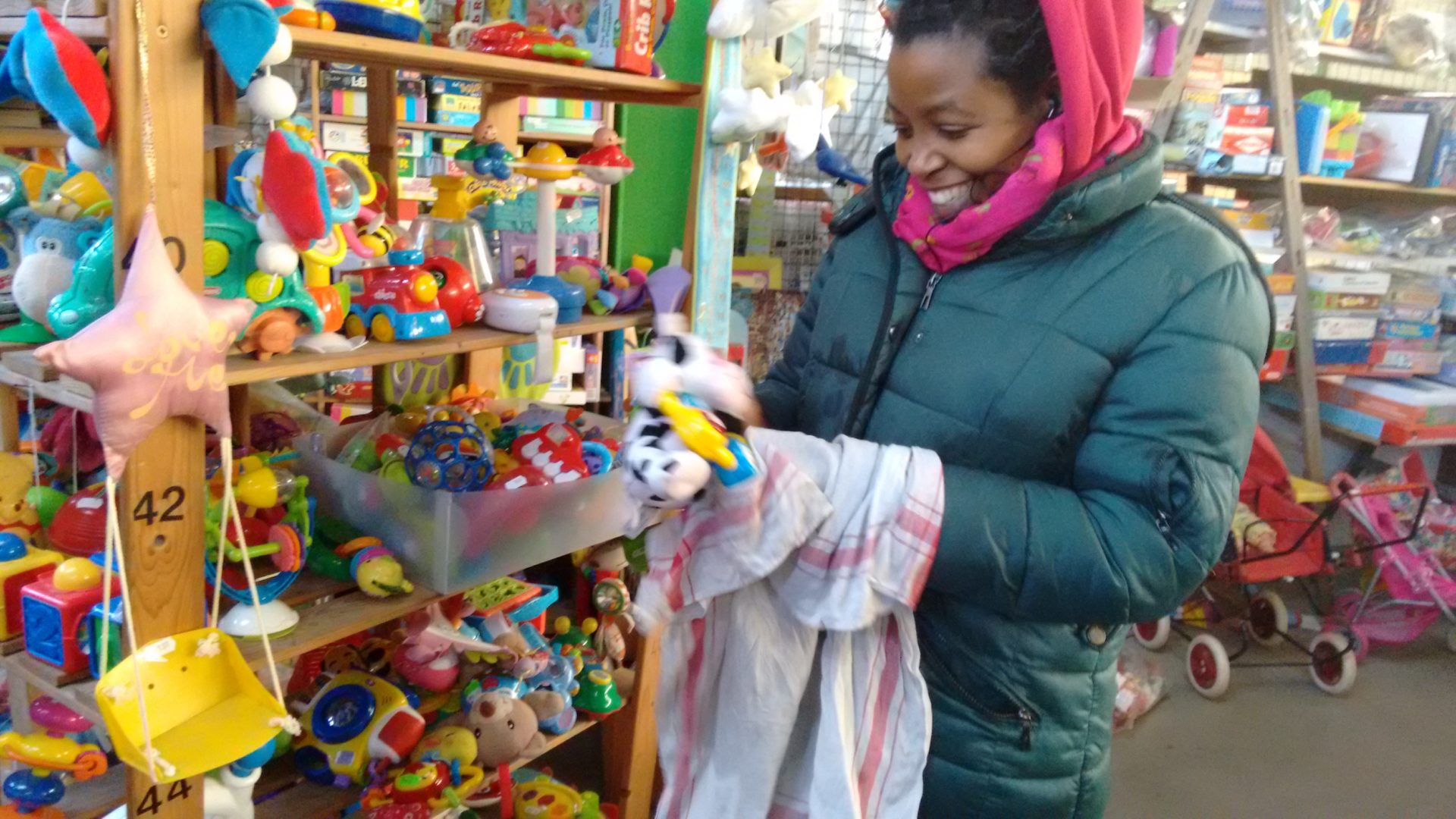 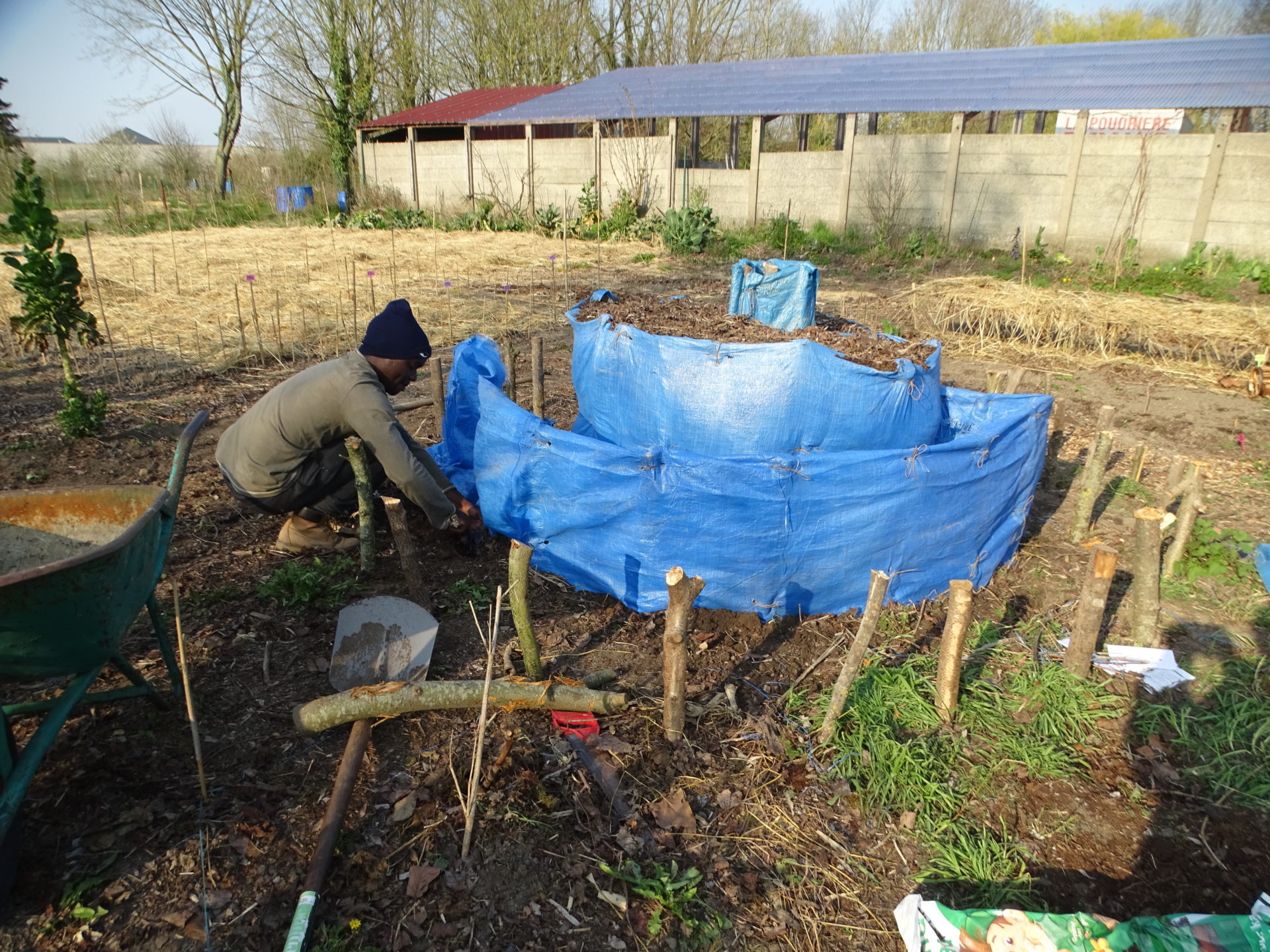 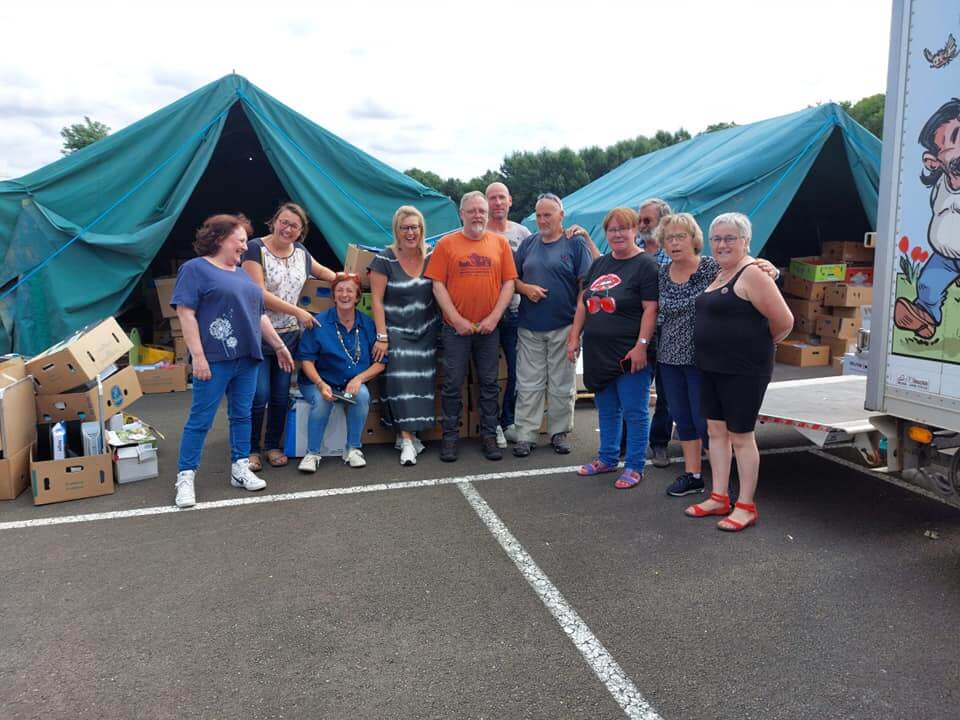 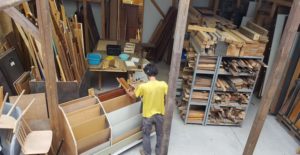 This initiative began in the Belgian community when people decided to look for ways to bring added value to wood that they couldn’t sell in the shop. The Holy-Wood project is aimed at providing a second life for scrap wood as well as offering a local, ethical and solidarity-focused alternative to our customers. 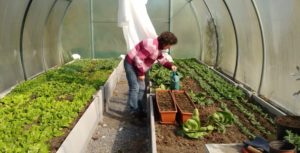 In Belgium the three Emmaus groups are all traditional Emmaus communities. We have 60 companions living and working in our 3 groups. Combined, our 3 associations collect around 1,000 tons of furniture, clothing and electronic goods per year, 70% of which are brought back into circulation in our shops.