Emmaus has had a presence in Romania since 1995 and the movement now has 3 member groups in the country. The Romanian groups mainly work with children and young people in light of the consequences of Ceausescu’s terrible policy of encouraging births which led to children being abandoned. The three Emmaus groups in Romania are split far and wide across the country and work in very different ways:

590 tons of merchandise per year

3 Local groups
Click to see more information about a group 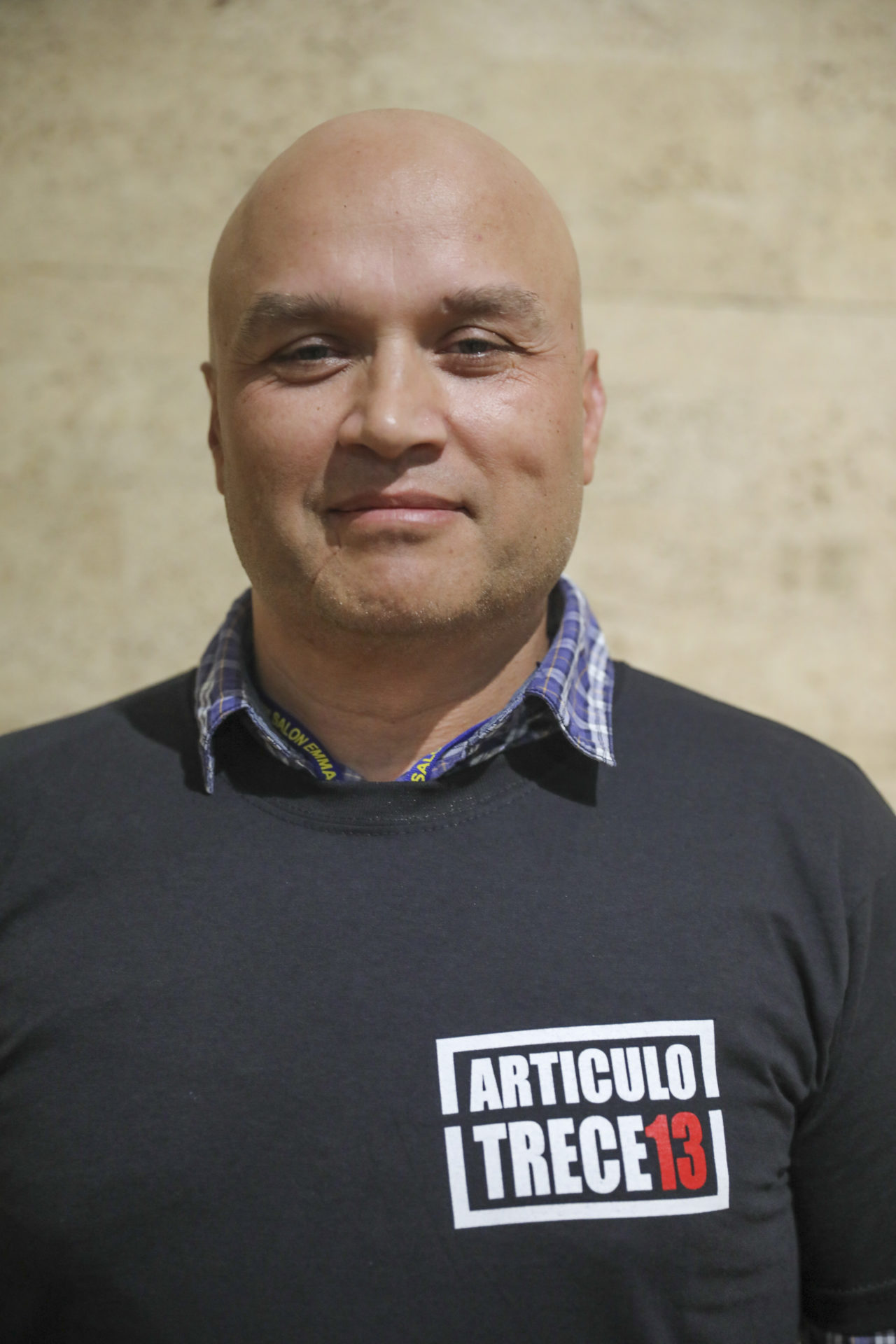 The Challenges in Romania

“We have 5 sales areas in total, including one that is out in the countryside. Each of the groups has either 1 or 2 second-hand shops and this is our main source of income. We have almost 140 people involved in the Emmaus movement in Romania, including the companions, volunteers, staff and other people who are close to the movement. We are currently launching and strengthening both local and national partnerships.” 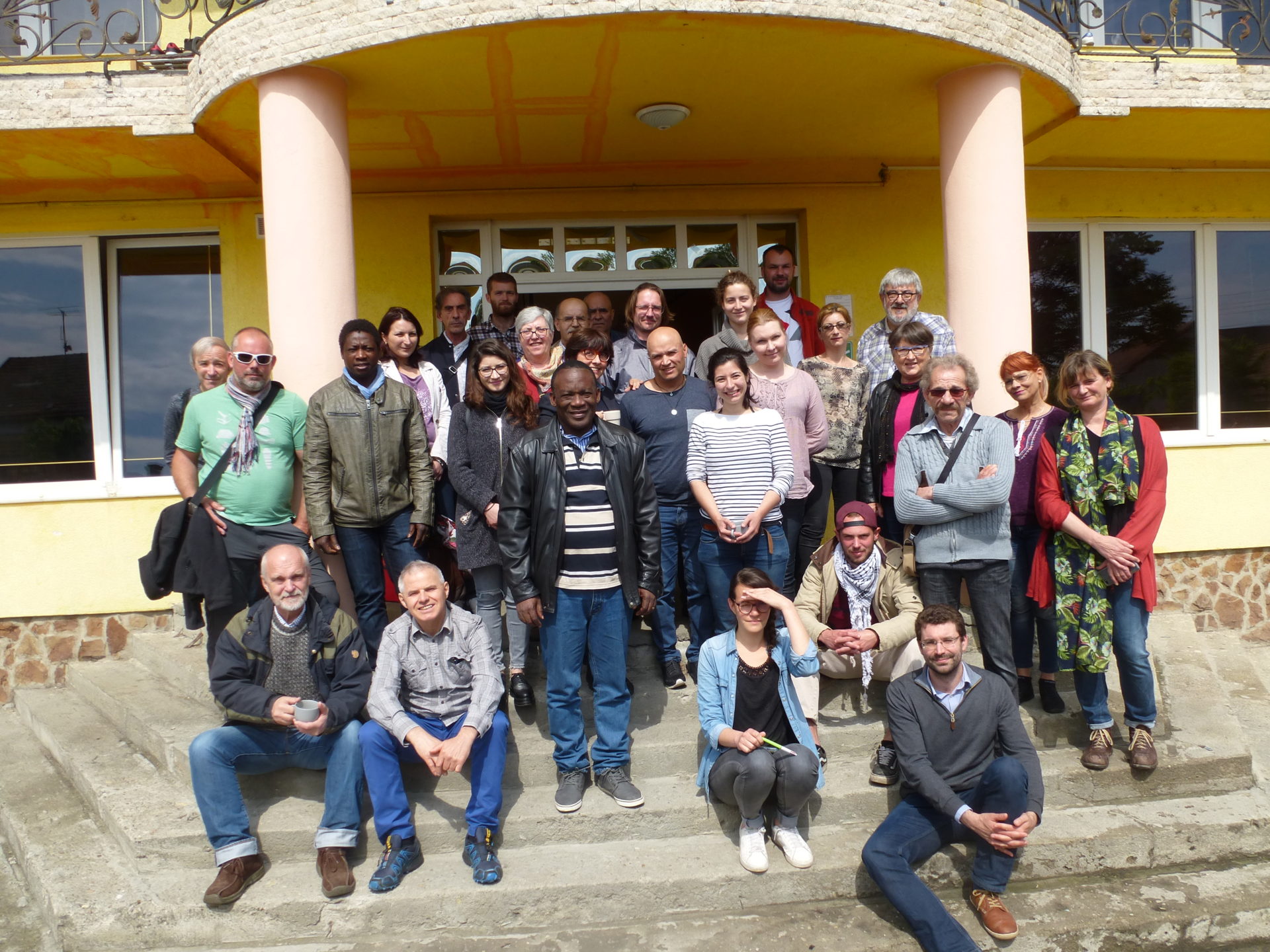 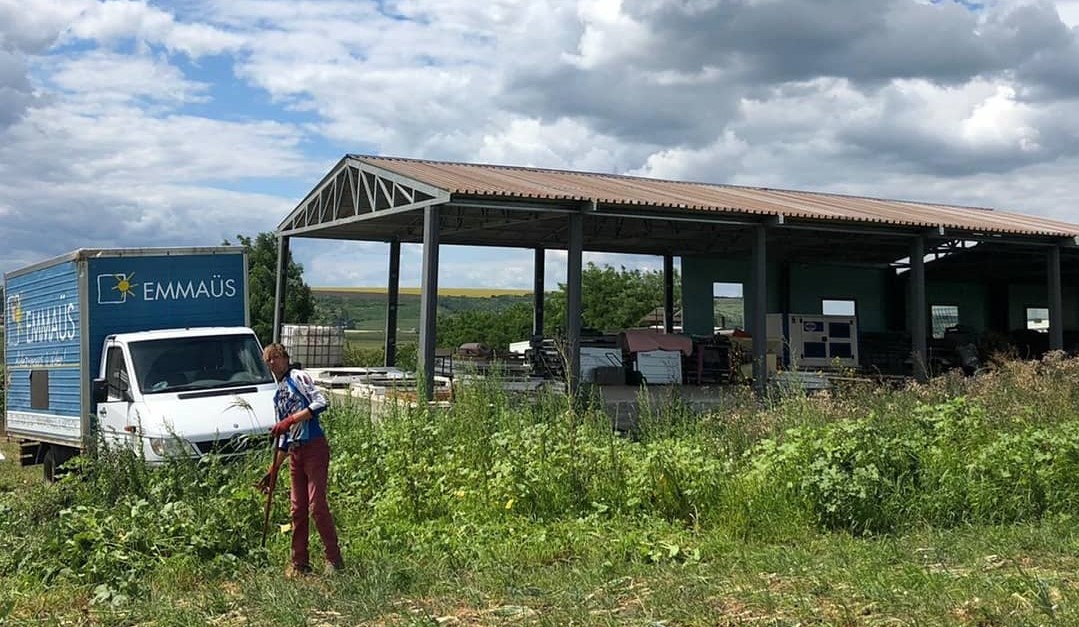 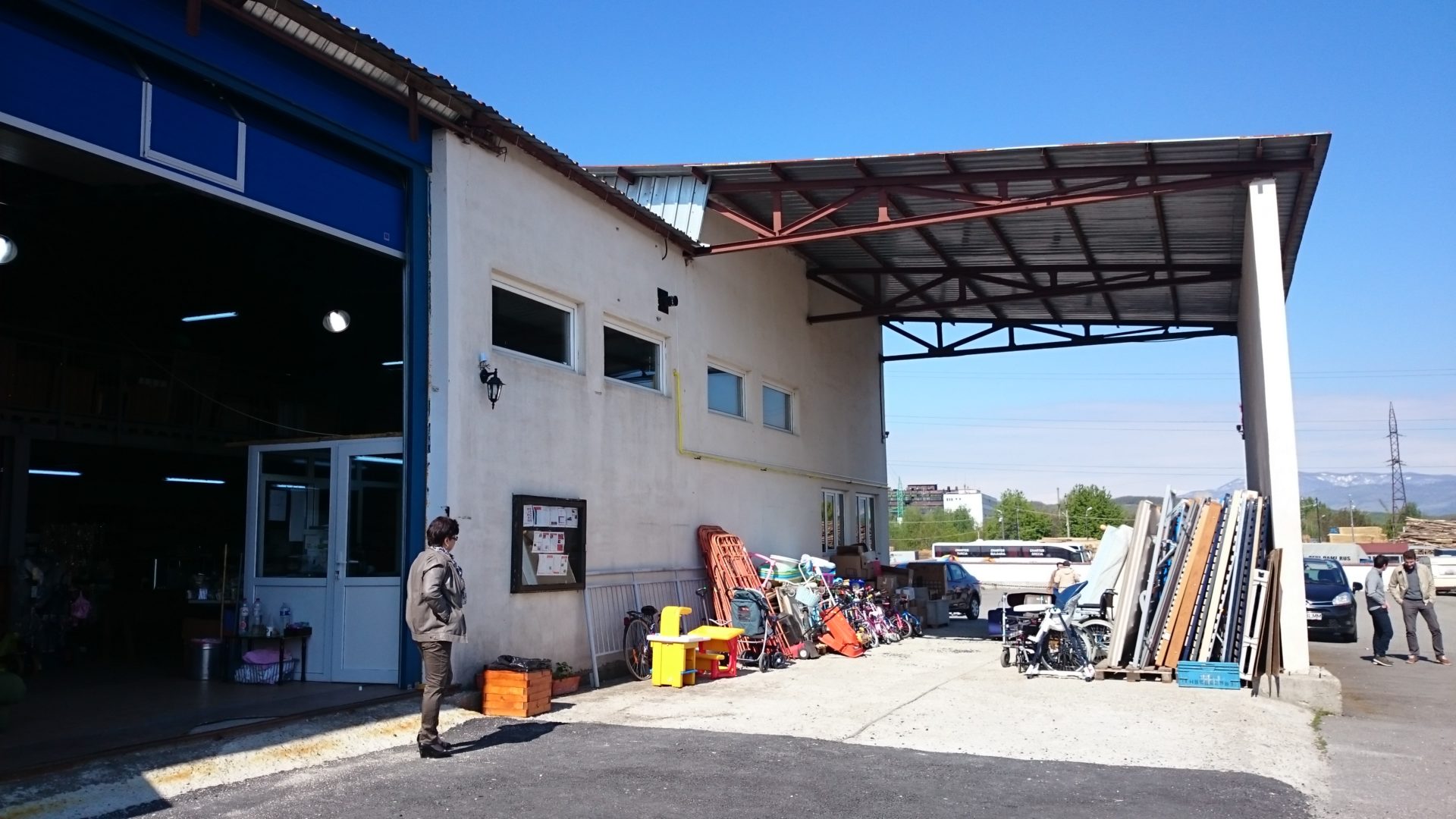 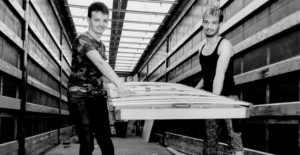 Meeting with Jean-Philippe, the leader of Emmaus Satu Mare, Romania. He tells us about how container loads are arranged, but above all, reveals what underpins these initiatives to share donations between the Emmaus groups who receive a lot of donated goods, and those who receive less. 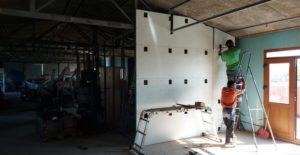 Within Emmaus we’re great at adapting objects and reusing them in all kinds of innovative ways. Another great idea has recently emerged within the movement: a Romanian group has made two bedrooms in a hangar out of old desks! 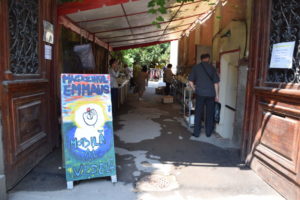 A discussion with Gelu Nichitel, national delegate for Romania on the board of Emmaus Europe.