Emmaus has had a presence in Bosnia-Herzegovina since the early 1990s. The movement now has one member group and one trial member group in the country. The Bosnian groups lead humanitarian initiatives to support the most vulnerable including those most heavily affected by the war as well as the elderly, the poor and those with either mental or physical disabilities. The Bosnian groups have also developed expertise in providing support to children. Several centres host children, offering them a safer and more secure environment as well as better access to education.

Emmaus was created in Bosnia-Herzegovina following the break-up of the former Yugoslavia and in light of the consequences of the war of 1992-1995. At the time the situation in the country was very unstable and very difficult for all concerned. Many organisations came to the aid of the people of Bosnia-Herzegovina during the war and so did Emmaus International, led at the time by Franco Bettoli. Emmaus International started to send convoys of humanitarian aid containing food, medication and other essential products to the local authorities in Tuzla. But Emmaus needed a local humanitarian organisation to help distribute these products. In 1999 the Bosnians created the International Forum of Solidarity association in Tuzla and the group became a member of Emmaus in 2003.

2 Local groups
Click to see more information about a group 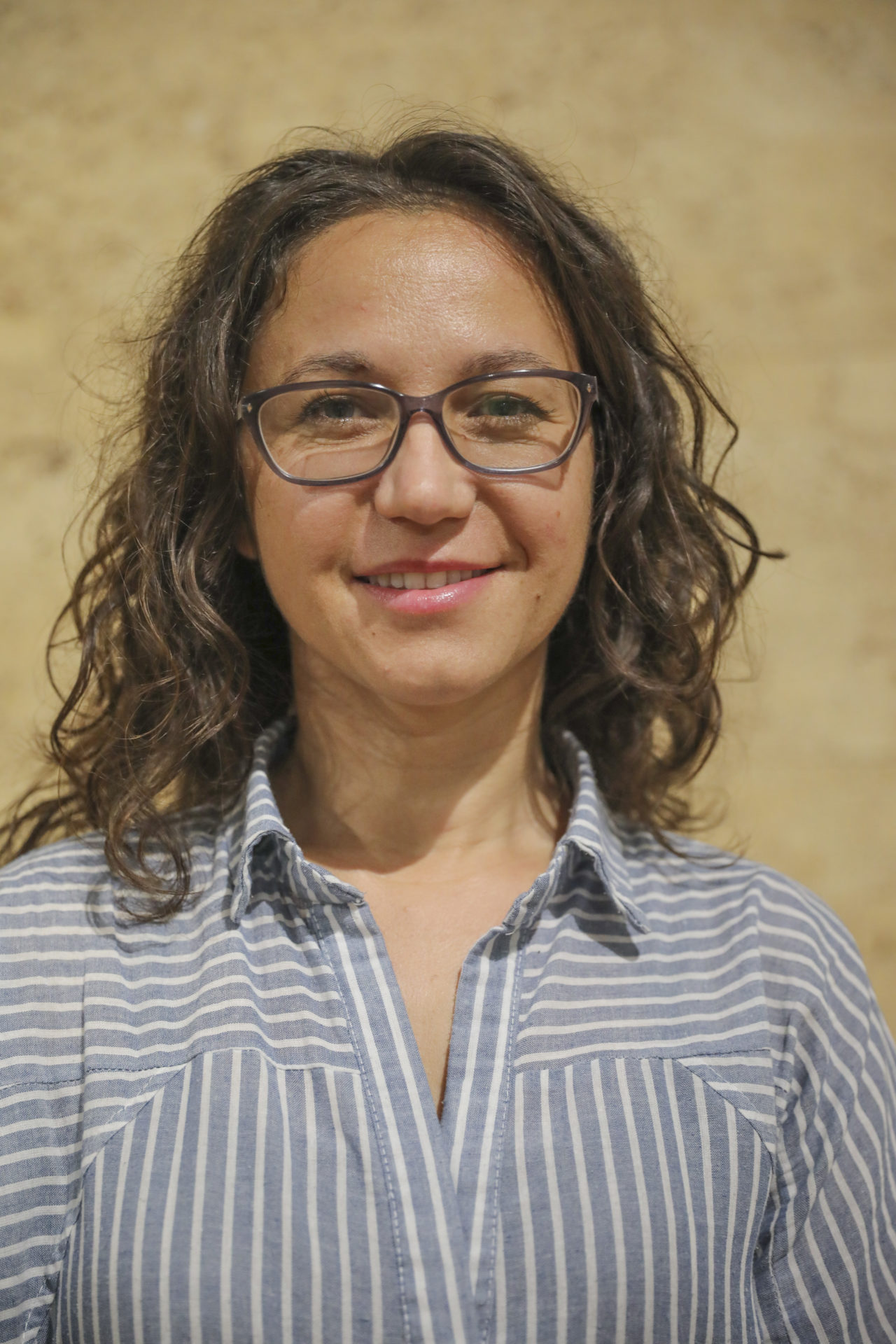 The Challenges in Bosnia-Herzegovina

“The situation with refugees is a challenge at the moment. Since early 2018 Bosnia-Herzegovina has seen a sharp rise in the number of migrants coming to the country. Studies have shown that these people stay on the road, on average, for two years, some of them have even been on the road for six years”. 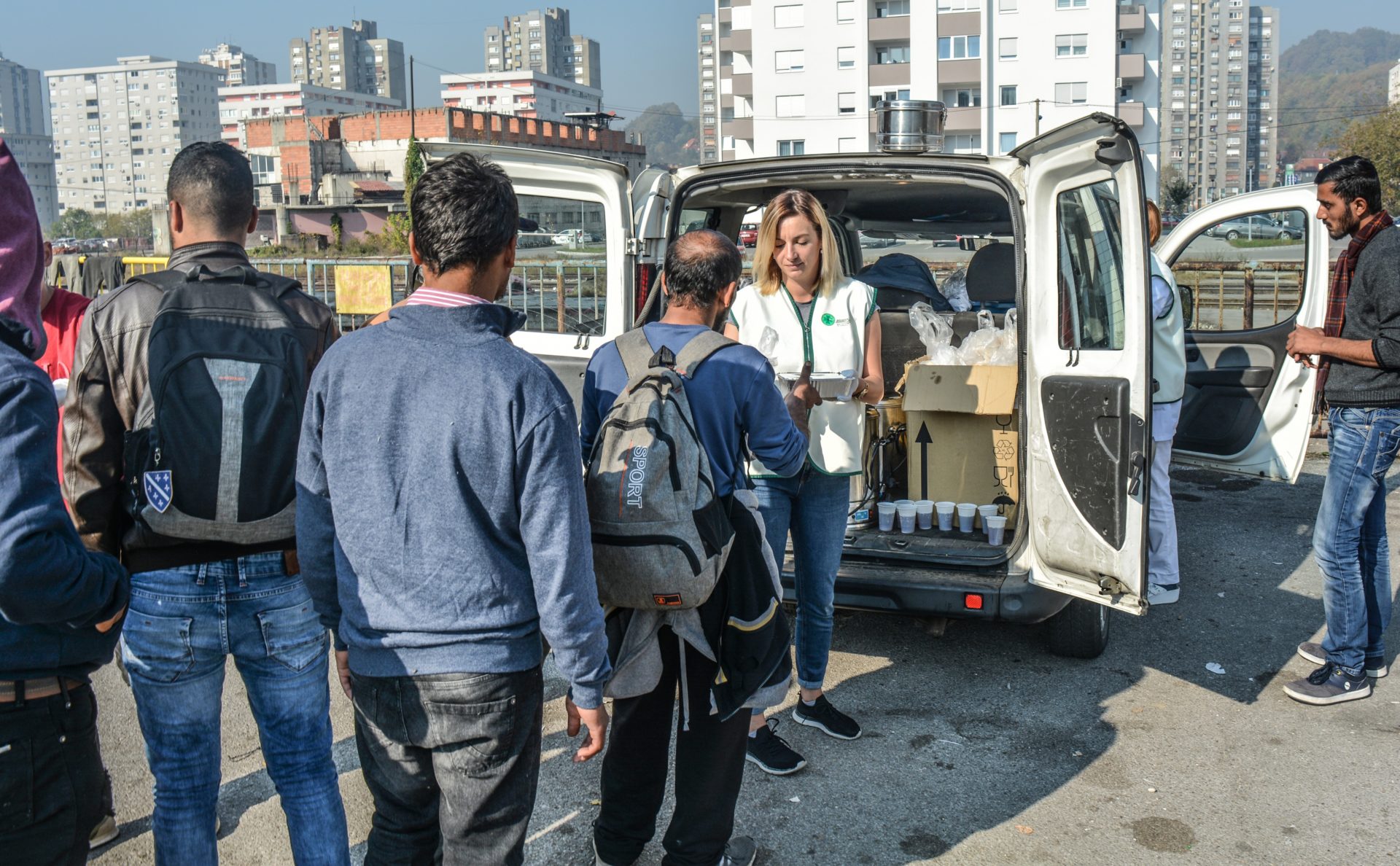 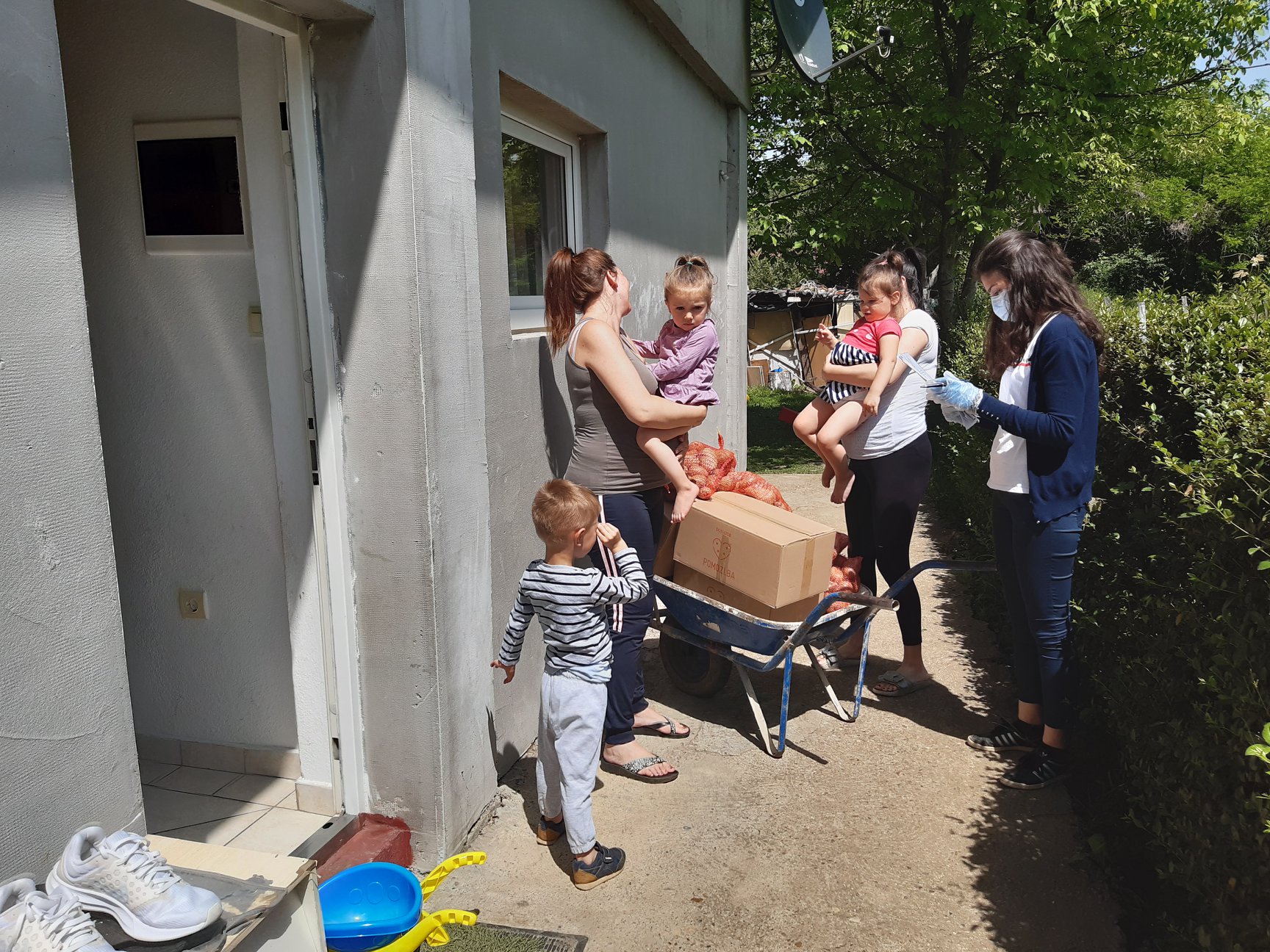 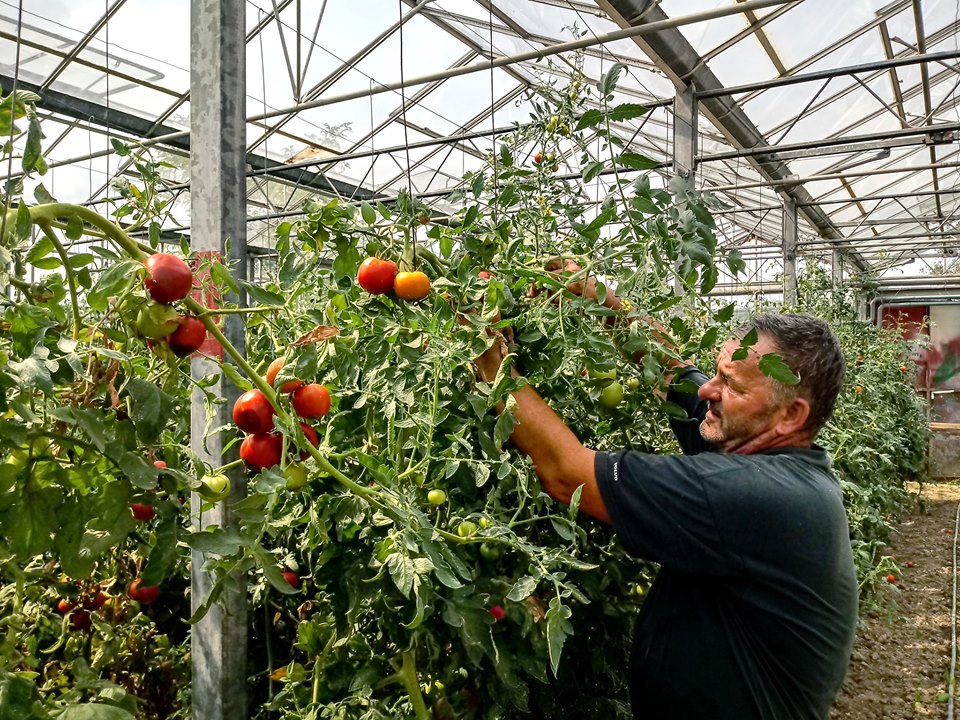 A creamery is helping refugees to rebuild 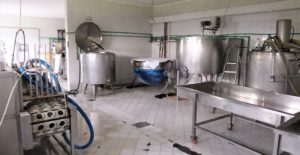 The creamery was created in 2007 thanks to a partnership with the Italian Emmaus community of Villafranca. It currently employs 12 people and collects 2,000 litres of milk per day from small-scale local farms.

The Humanitarian Crisis is Bosnia is Ongoing

The call for donations has been renewed by Emmaus Italy in order to support the thousands of homeless refugees and to open a day centre in Bosnia, where a humanitarian crisis persists. 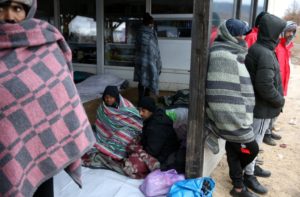 Fleeing Afghanistan, Syria and Pakistan, thousands of people wanting to seek asylum in Europe have been trapped in North-East Bosnia-Herzegovina since the construction of an anti-migrant border barrier three years ago by Hungary and increased security along the border with Croatia. 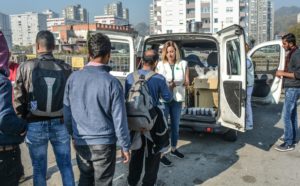 Extracts from an interview with Sabina Arnaut-Jahic, national delegate for Bosnia-Herzegovina on the Regional Council of Emmaus Europe.